Event show
The artist is residing in Amsterdam 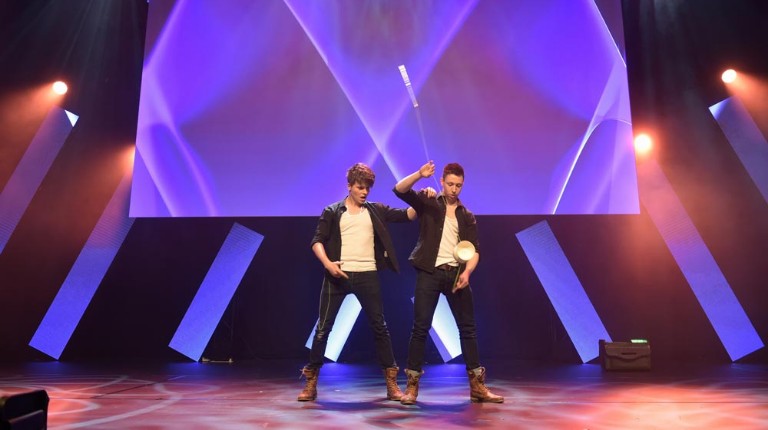 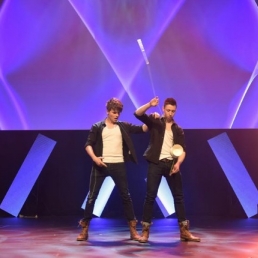 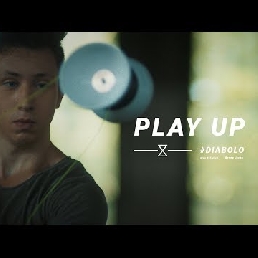 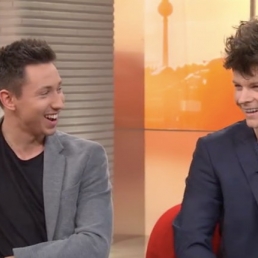 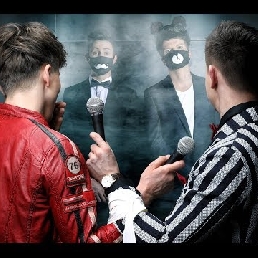 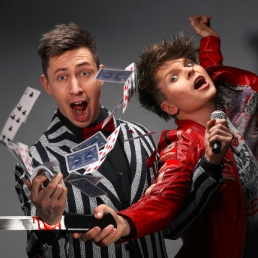 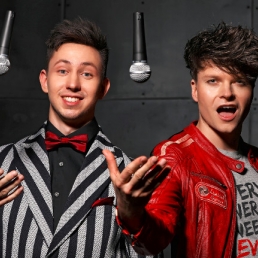 Twin Spin's Complete Entertainment Show! During Show Royale all their skills and talents will come together in a breathtaking show that your crowd will never forget. Book this insane performance via ShowBird.

In 20-60 minutes your audience will experience incredible comedy and hands-on acts. It is a perfect show for gala events, open air events, dinner shows, festivals and all events with a longer show block!

Attention:
This is a German act so traveling costs wil not be calculated automatically

Hire or book Twin Spin - Show Royale is best done here via Showbird.
This act is suitable for event types:
Birthday Celebration / Jubileum Kids party Student party Sports event Business party Fair / Congres Opening Festival Shopping / Market Holiday / Local feast
You have 1-on-1 contact with the artist
or his/her personal manager.
Do you have a question about this act?
Pose it in your request for the artist.