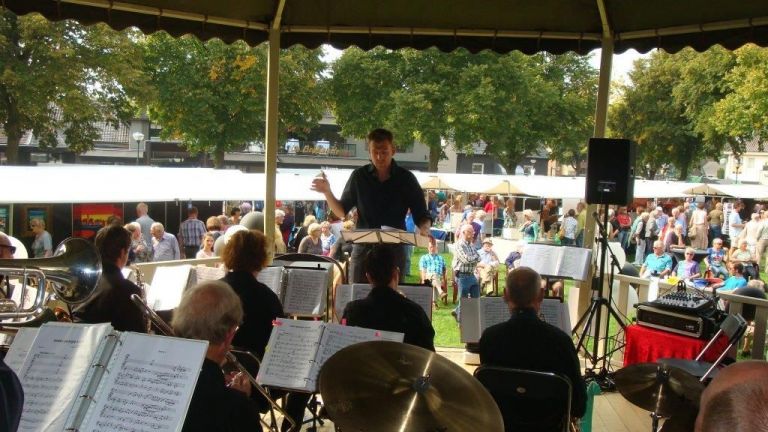 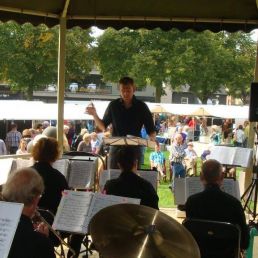 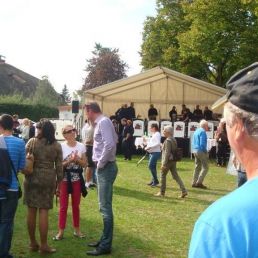 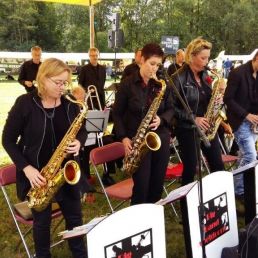 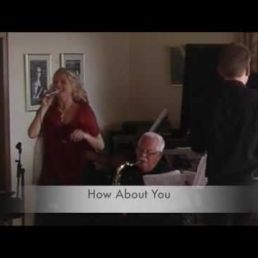 Big band Apeldoorn is the perfect band for the musical accompaniment of your festival, corporate event or party. We play a mix of good by ear swing songs and ballads, with our singer and/or singer.

Bigband Apeldoorn was founded in 2006. The big band has about 20 enthusiastic members and is expertly led by Arjan Stam (a.o. Jazz Art Orchestra, Dual City Concert Band). We work together with various singers and singers, so that we can offer a varied repertoire with vocal and instrumental songs.

Danceable music and beautiful to listen to.

We are happy to provide the musical accompaniment for your company party, event or festival. We play everywhere: indoors, outdoors and on the water in floating or stationary vessels!

Power. We have our own sound system. We don't have any lights of our own.

The artist is residing in ApeldoornTravel expenses are based on your event location.