Band , Rap/Hiphop
The artist is residing in Wetteren 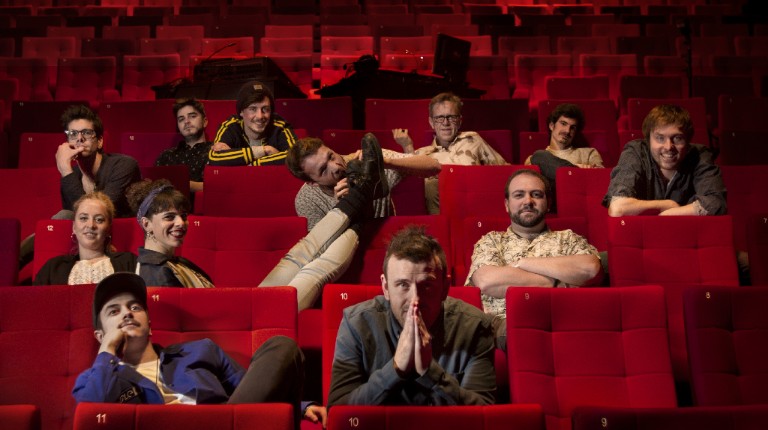 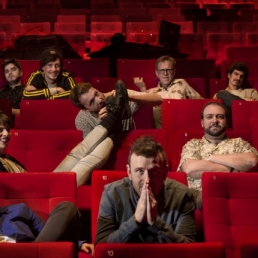 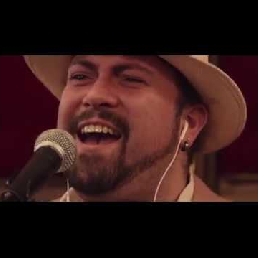 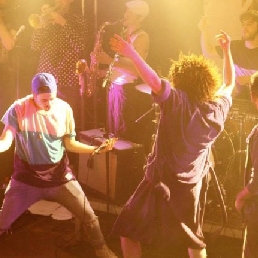 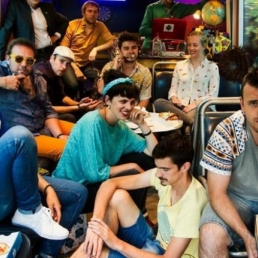 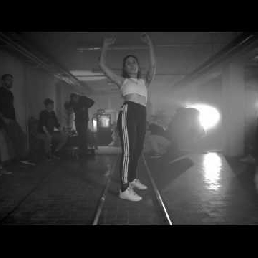 Stage for 12 musicians plus instruments

This Flemish twelve-piece band combines energy and musicality and strengthens this through the strong friendship the musicians have with each other. They radiate this pleasure on stage and therefore they are always the perfect band for your concert or festival!

The roots of The Grassroots Movement originated in 2014. Some good friends with a common love for Hip Hop joined forces and went looking for musicians who, like them, find inspiration in everything that sounds soulful, funky or just delicious

Under the motto "the more souls, the more joy" they soon had to move to a bigger rehearsal room, The Grassroots Movement suddenly had 12 enthusiastic members. At their first live show in the summer of 2014, the great potential of the band immediately became clear. Since then, they've built their powerful live reputation and released three singles under their own management. Each single embodies in its own way what The Grassroots Movement stands for: Musicality, energy and that little bit of absurdity that makes them unique. In August 2017 they took second place in the Nekka contest.

Because of this, they were on stage at Dranouter Festival during the summer of 2017!

Hire or book The Grassroots Movement is best done here via Showbird.
This act is suitable for event types:
Birthday Celebration / Jubileum Student party Sports event Business party Opening Horeca line-up Festival Holiday / Local feast
You have 1-on-1 contact with the artist
or his/her personal manager.
Do you have a question about this act?
Pose it in your request for the artist.

The artist is residing in Wetteren