Band , Rock
The artist is residing in Borgerhout 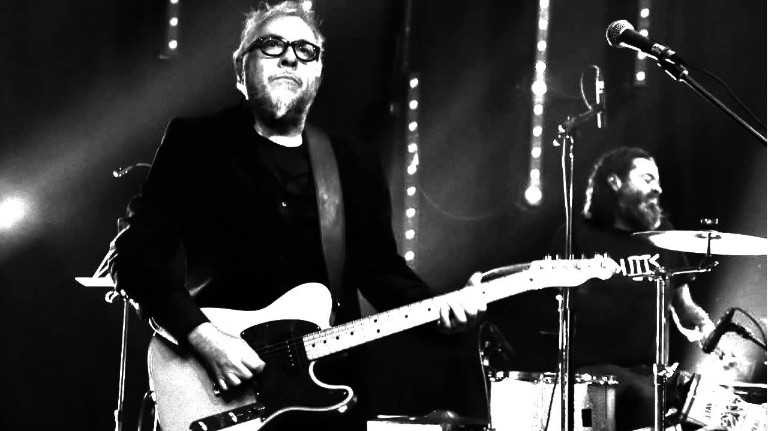 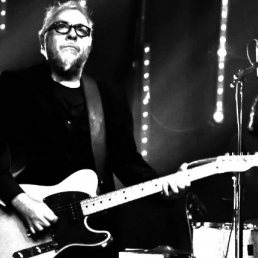 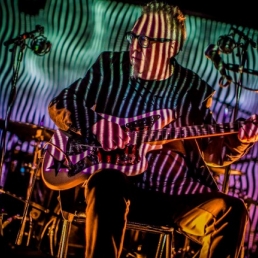 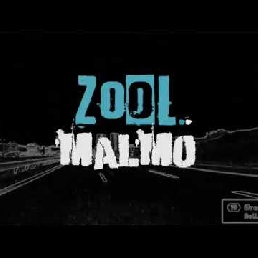 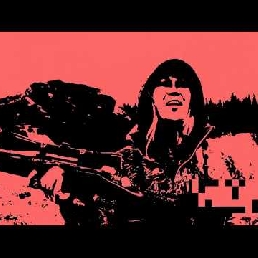 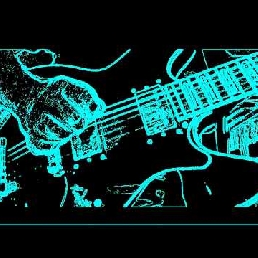 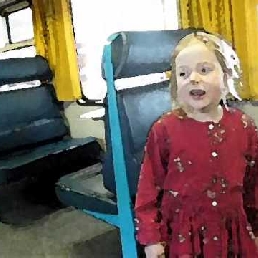 Mesmerizing guitarbeauty by a 5 piece band with live visuals to set an atmosphere somewhere between that of Ennio Morricone, Mogwai, Pink Floyd, Tortoise, Cinematic Orchestra and Sonic Youth.

Zool is the brainchild of Gerry Vergult (a.k.a Fred Angst from Aroma Di Amore) who filled 4 albums and a handful ep's with his mesmerizing guitarscapes on crispy beats. After the release of his most recent album 'Bombykol' he finally formed a full 5 piece band to recreate his compositions in a overwhelming live setting, with 3 guitars, a solid rhythmsection and mindblowing live visuals. !

Hire or book ZOOL. is best done here via Showbird.
This act is suitable for event types:
Wedding Birthday Celebration / Jubileum Student party Sports event Business party Opening Horeca line-up Festival Holiday / Local feast
You have 1-on-1 contact with the artist
or his/her personal manager.
Do you have a question about this act?
Pose it in your request for the artist.