Band , Pop/Rock
The artist is residing in Knokke-Heist 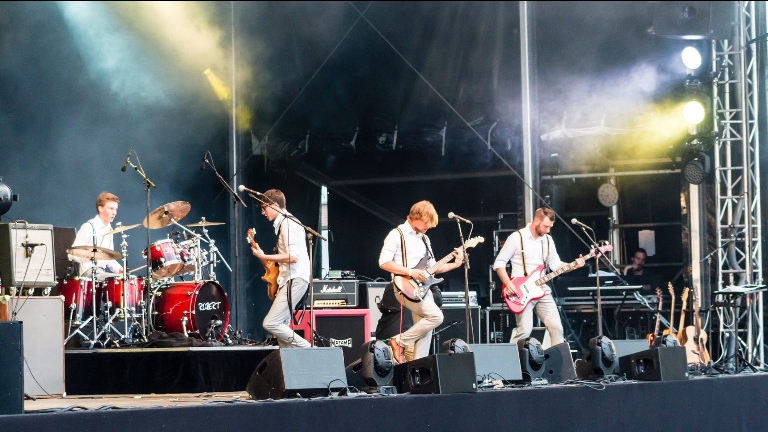 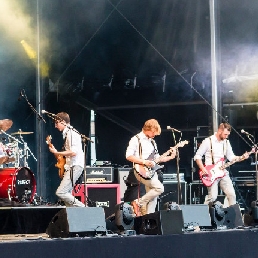 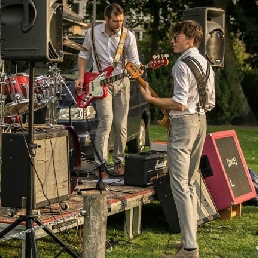 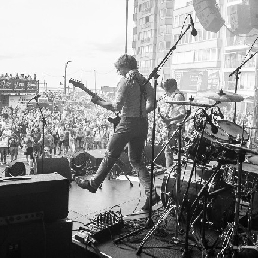 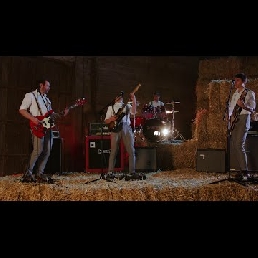 This Flemish band will make your event a real party!

At the end of 2016 a new band was formed in a rehearsal room in Knokke-Heist: Robert.
With 3 ex-members of "Zorro's Dirty Sister" and a fresh drummer they worked to a live set where mainly headbanging, bellowing and dancing are discussed.

Inspiration and influences were drawn from Queens Of The Stone Age, the young Arctic Monkeys, Royal Blood and Triggerfinger, among others.

After recording an EP, their current ambition is to share their energetic live performance with the widest possible audience across the country.

"Robert. describes himself as "the sat uncle at the family party," and that's how we felt. Their tunes sounded nice to the ears and on stage the fun was definitely in it!" - Dancing Bears

Hire or book Robert. is best done here via Showbird.
This act is suitable for event types:
Wedding Birthday Celebration / Jubileum Student party Sports event Business party Fair / Congres Opening Horeca line-up Festival Shopping / Market Holiday / Local feast
You have 1-on-1 contact with the artist
or his/her personal manager.
Do you have a question about this act?
Pose it in your request for the artist.

The artist is residing in Knokke-Heist