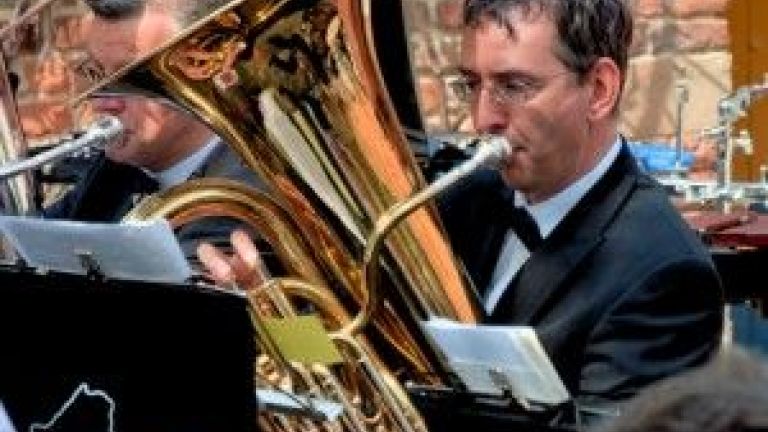 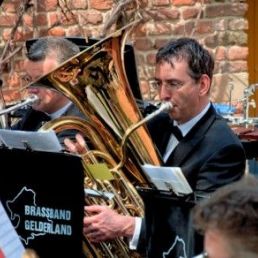 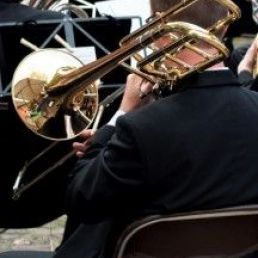 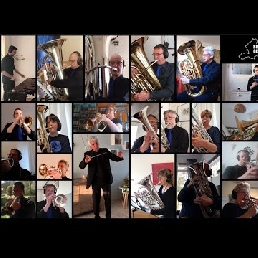 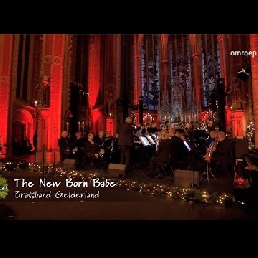 Brassband Gelderland was founded in 1965 as a regional brass orchestra with the intention to play brassband music with enthusiastic musicians.

Hire or book Brass Band Gelderland is best done here via Showbird.
This act is suitable for event types:
Wedding Birthday Celebration / Jubileum Sports event Business party Opening Festival Shopping / Market Holiday / Local feast
You have 1-on-1 contact with the artist
or his/her personal manager.
Do you have a question about this act?
Pose it in your request for the artist.

The artist is residing in Elst (Gelderland)(NL)