Big Jake and the Two-Timers 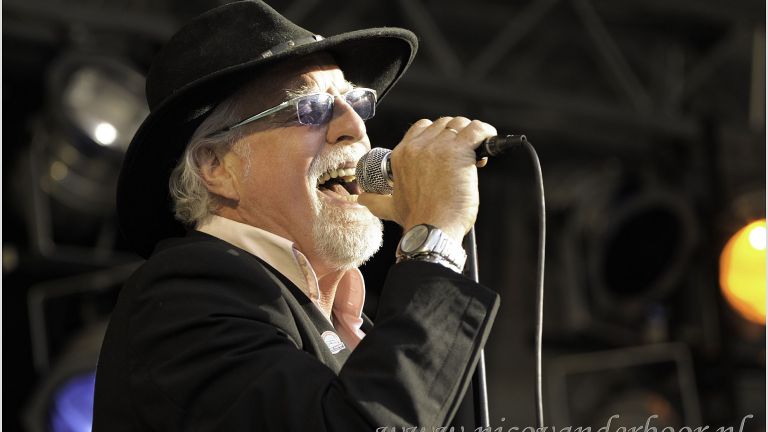 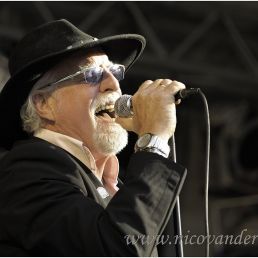 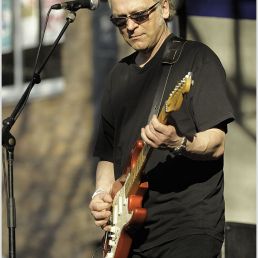 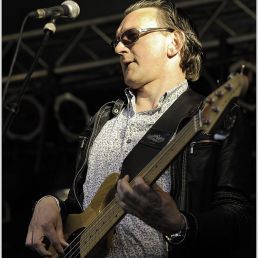 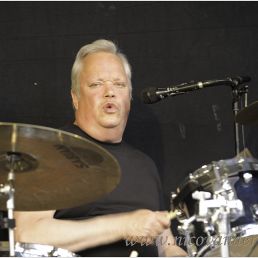 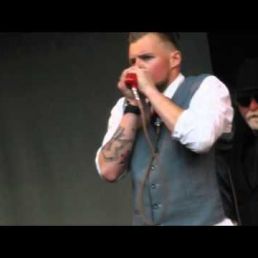 Big Jake and the Two-Timers

BACK TO TOP
YOOST WHITE
ED DIECKMANN
MARTIN HORSE
Big Jake as singer/frontman of the Fake Brothers has played almost all blues stages in the Netherlands, and quite a few in the rest of Europe and the United States. With the Two-Timers, he has surrounded himself with musicians who have also played in bands like The Crocats, Captain Gumbo, Toontje Lager and The Bill Collectors. This enormous experience of the band members (together about 150 years, almost 15.000 gigs, over 20 CD's/LP's) doesn't stop them from playing the liner out of their boots every time. With a varied repertoire, based on the blues. But with equal ease they make excursions to related styles like rock 'n' roll, texmex and country. This results in a sparkling cocktail of "snake-leather shuffle 'n' roll blues". The repertoire contains both obscure blues traditionals as well as more famous works, and will therefore appeal to both the blues purist and the "ordinary" listener. Big Jake is therefore perfectly at home on festivals and blues pub tours, but also "unplugged" for the smaller settings, the band comes into its own. It will be clear to you: with Big Jake and the Two-Timers you're too quick to finish your mother-in-law and the audience is the swinging third.

It was on a warm Friday evening in the late summer of 2009. She had been standing in the kitchen for a few hours, to treat her husband to an Indian summer feast.... When he wasn't home at half past eight, she answered the phone and called the store. Hmmm long gone? Haven't been to his local pub today? None of his friends know where he is. He won't secretly...? Could be, he's been untraceable lately... White hot she jumped in the car, and started driving around town, looking for her unreliable husband. To finally, after an hour and a half of searching, find him on the stage of the local blues club....

The artist is residing in WageningenTravel expenses are based on your event location.

Hire or book Big Jake and the Two-Timers is best done here via Showbird.