Singer (male) , Dutch
The artist is residing in Soest 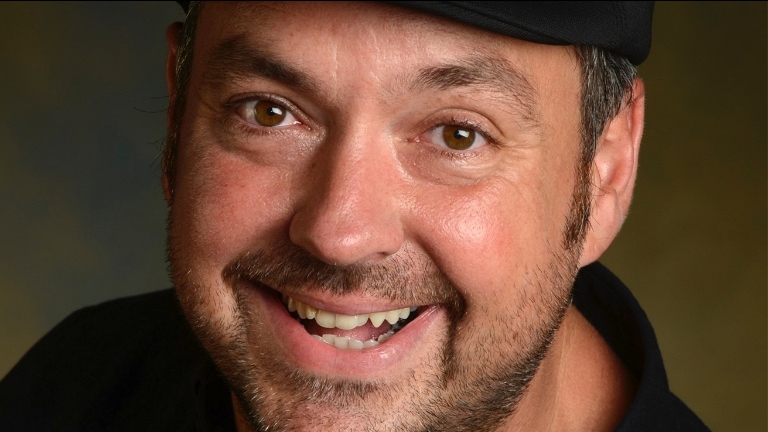 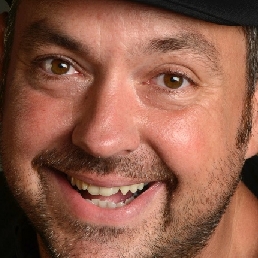 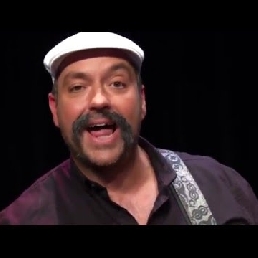 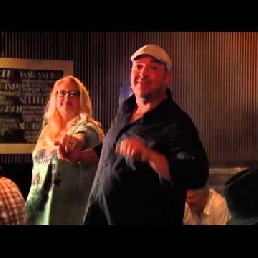 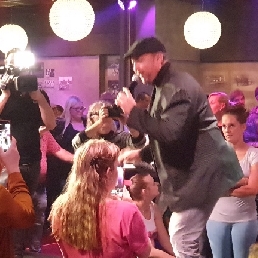 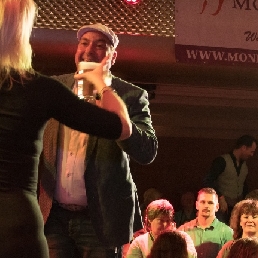 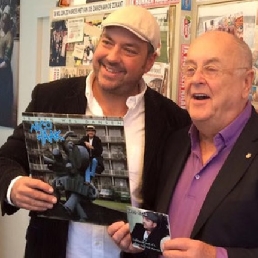 The youngest son of the famous Dutch singer Nico Haak is called Kees Haak. Since 2015 Kees Haak has followed in his father's footsteps. With his father's repertoire such as..: Foxy Foxtrot, Is your mother not at home, honky tonky pianist, joekelille and of course many more hits. Kees Haak has also released 7 singles. Kees Haak still performs with the same bike of his father.
"HOOK ASKED, PARTY SUCCESSFUL"

Kees Haak knows better than anyone how a performance works. After a lot of looking away from his father, there is now almost a resemblance of Nico Haak on stage. Kees performs for 30 minutes.

Hire or book Kees Hook is best done here via Showbird.
This act is suitable for event types:
Wedding Birthday Celebration / Jubileum Student party Sports event Funeral Business party Reception Fair / Congres Opening Horeca line-up Festival Shopping / Market Holiday / Local feast
You have 1-on-1 contact with the artist
or his/her personal manager.
Do you have a question about this act?
Pose it in your request for the artist.

The artist is residing in Soest