Singer (male) , Dutch
The artist is residing in Apeldoorn 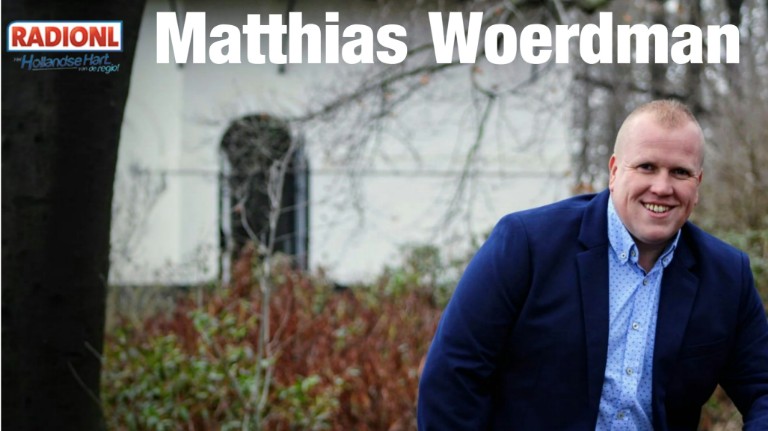 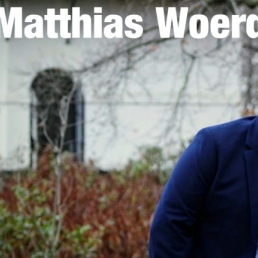 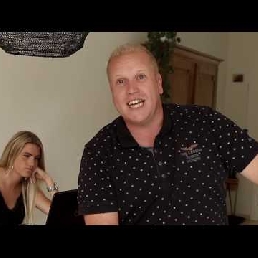 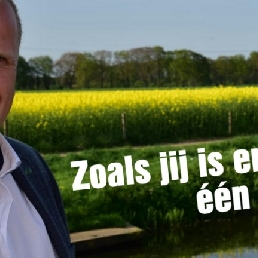 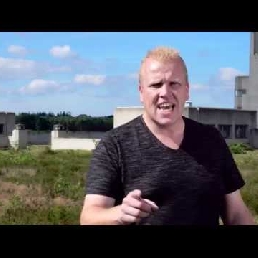 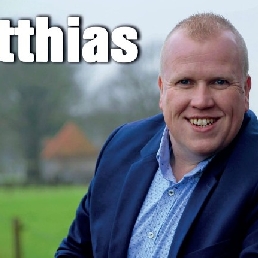 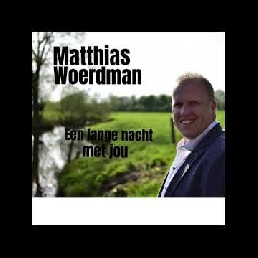 Are you looking for a singer for a wedding, birthday, anniversary or just a nice garden party?
Matthias makes every performance cozy. Matthias sings in Dutch.
Has already released 10 cd's and is recently in the playlist of Radio NL

As a singer I've been doing my best and my first cover single was ''Better than ever''
My second single ''Everything I do today'' is also on tv ##### in the request parade and of course you can vote for it.
The third single is "Let the sun shine on you" and is released in May 2013. The fourth single is "I'm going crazy with those messages" and was released in 2014 my last single has been on the national channels including Radio NL

Hire or book Singer Matthias Woerdman is best done here via Showbird.
This act is suitable for event types:
Wedding Birthday Celebration / Jubileum Student party Sports event Funeral Business party Reception Fair / Congres Opening Horeca line-up Festival Shopping / Market Holiday / Local feast
You have 1-on-1 contact with the artist
or his/her personal manager.
Do you have a question about this act?
Pose it in your request for the artist.