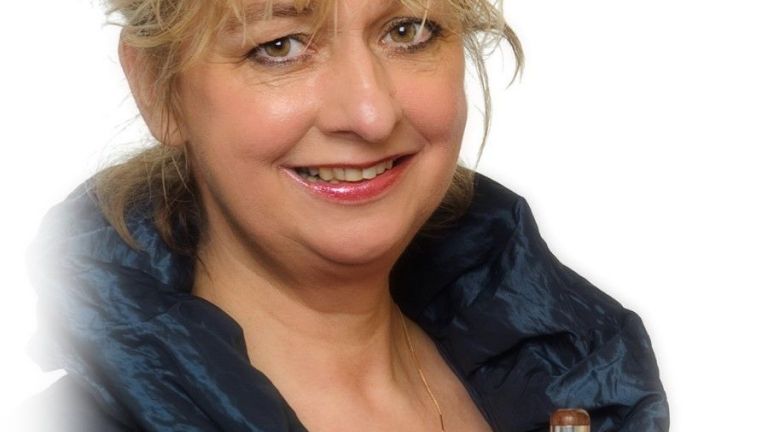 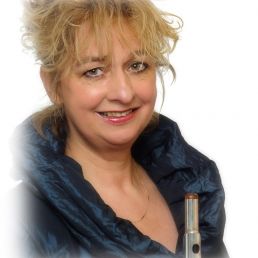 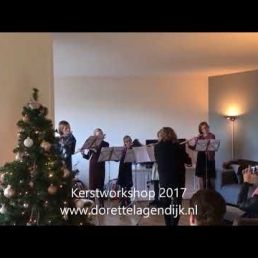 Flute lessons from Dorette Lagendijk. This flutist is known for her virtuosity, perfection and the pleasure with which she plays the flute.

DL-Music Academy was founded by the experienced flute teacher Dorette Lagendijk from Hardinxveld-Giessendam. She enjoys giving professional private and duo lessons for beginners and advanced players. She also gives combi lessons to the young child (from the age of 5 years) with father or mother.

Dorette is daughter of (late) singer and pianist Akke Lagendijk. She studied at the conservatory in Tilburg with Raymond Delnoye, where she obtained her diploma teaching musician. Subsequently she obtained her diploma performing musician with flutist Michelle Lefevre in Maastricht. Dorette took masterclasses in Paris, Saint-Donat sur l'Herbasse, with James Galway and Jeffrey Gilbert and in the Netherlands interpretation classes with Tijn van Eijk, Carlos Moerdijk, Abbie de Quant and Edward Witsenburg. She also followed various workshops with the metropole orchestra. She has played in various symphony and harmony orchestras, with conductors such as Walther Boeykens, Jan Cober and Heinz Friesen. Dorette has played chamber music series with Marie-Cecile Moerdijk and concerts with Berdien Stenberg, Tijn van Eijk, Louis van Dijk and Pim Jacobs. She has also performed as "Berdien Stenberg" in the Soundmixshow of Henny Huisman.

The artist is residing in Hardinxveld GiessendamTravel expenses are based on your event location.