Magician , illusionist
The artist is residing in Gouda 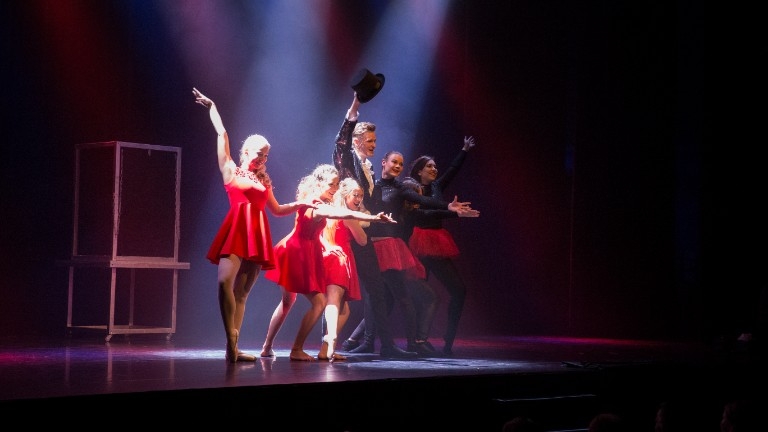 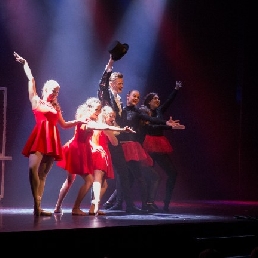 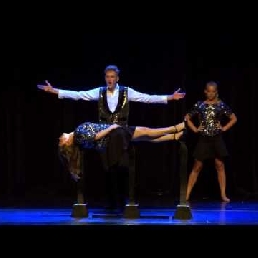 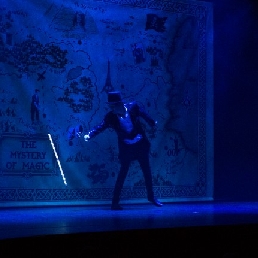 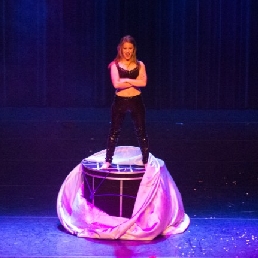 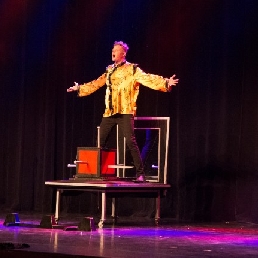 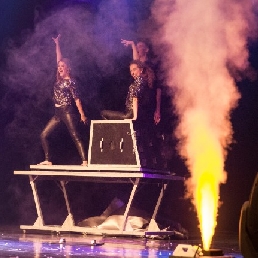 Playing surface of at least 5 by 8 meter

Are you looking for a special, sparkling and spectacular opening, interpretation or closing of your (company) party, show, fair, product launch or event? Then Mat's Magic Illusions is the right place for you! Disappearances, appearances, super fast changes, floating acts and many more illusions ... Mat's Magic Illusions takes you on a journey to a world where nothing is what it seems

Mat's Magic Illusions provides various affordable and award-winning magic and illusion shows for all ages. At every location this true breed entertainer, together with his showgirls, knows how to admire people with his shows and illusions!

A versatile show suitable for all ages. It is also possible, for example, to have a new logo or the director of the company appear during the show. This magic act turns every event into an unforgettable event, both private and business.

Hire or book Illusionist - Mat's Magic Illusions is best done here via Showbird.
This act is suitable for event types:
Celebration / Jubileum Student party Business party Fair / Congres Opening Festival
You have 1-on-1 contact with the artist
or his/her personal manager.
Do you have a question about this act?
Pose it in your request for the artist.

The artist is residing in Gouda