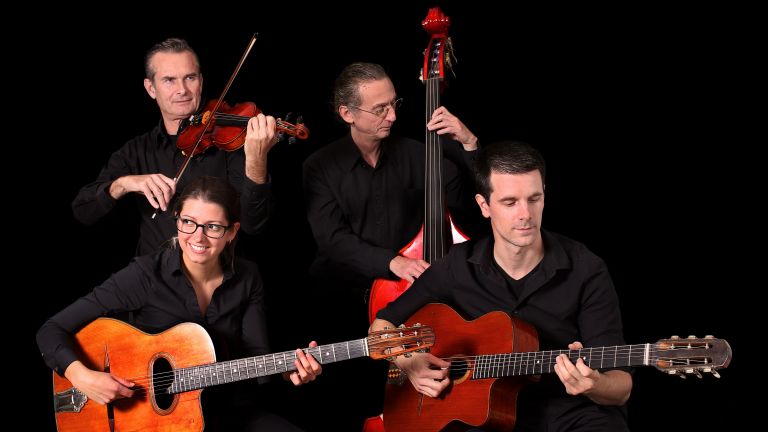 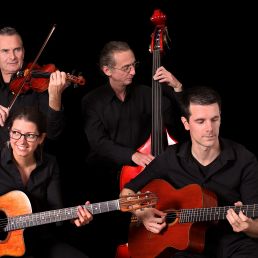 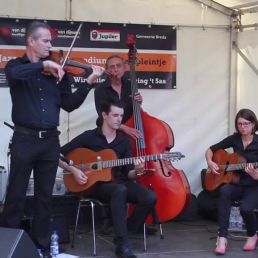 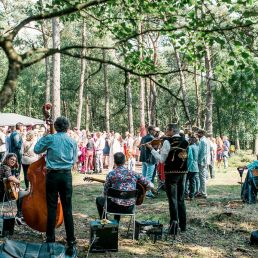 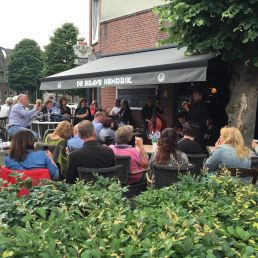 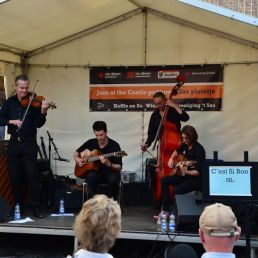 C'est si Bon brings swinging Gypsy Jazz interspersed with Eastern European gypsy music. Intimate acoustic music with temperament in the style of the legendary gypsy guitarist Django Reinhardt and violinist Stephane Grappelli. The atmosphere of the thirties and forties but anything but old-fashioned.

In 2016 they played on a number of great occasions, including the Breda Jazz Festival, Meer Jazz Festival, Doctor Jazz, Radio VPRO and in the supporting program of the world famous guitarist Fapy Lafertin.