Singer (male) , Jazz
The artist is residing in Barendrecht 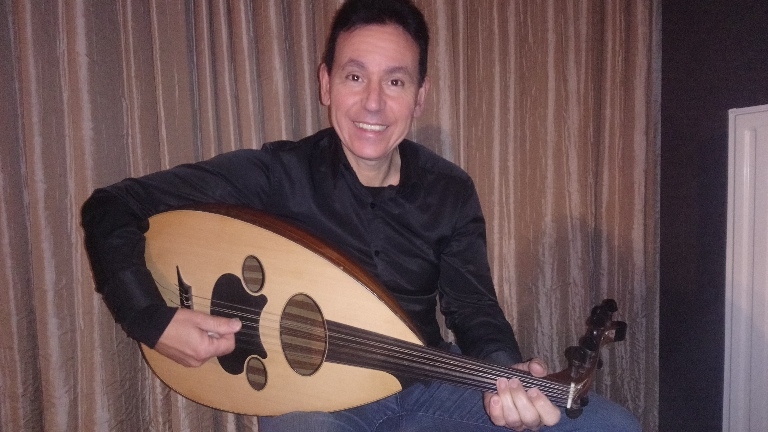 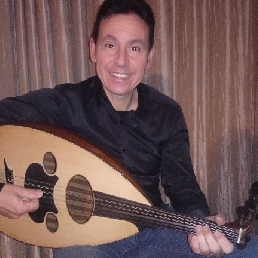 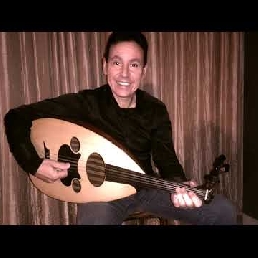 Nabil is a Tunesian/Dutch virtuoso on lute (and guitar) and singer. Already at a young age he could be seen and heard weekly on Tunisian television, where he sang both traditional and modern Arabic songs, always accompanying himself on his lute. He was inspired by Mohamed Abdelwahab. Nabil took masterclasses with one of the best lute players in the Arab world: Ali Sriti.

In 2017 he was the first to perform an Arabic song in The Voice of Flanders.

Nabil plays and sings his own songs, as well as well-known covers of Om Kalthoum, Farid El Atrach, Hedi Jouini and many other famous artists from Egypt, Algeria and Lebanon. During his performance, Nabil effortlessly takes you on a journey to distant exotic and mystical places with his special voice and sensitive lute playing.

Are you interested in a workshop about lute / Arabic music? Then please contact us.
Nabil also gives lute lessons and Arabic singing lessons.

Hire or book Nabil: acoustic lute and vocals is best done here via Showbird.
This act is suitable for event types:
Wedding Birthday Celebration / Jubileum Student party Sports event Funeral Business party Reception Fair / Congres Opening Horeca line-up Festival Shopping / Market Holiday / Local feast
You have 1-on-1 contact with the artist
or his/her personal manager.
Do you have a question about this act?
Pose it in your request for the artist.