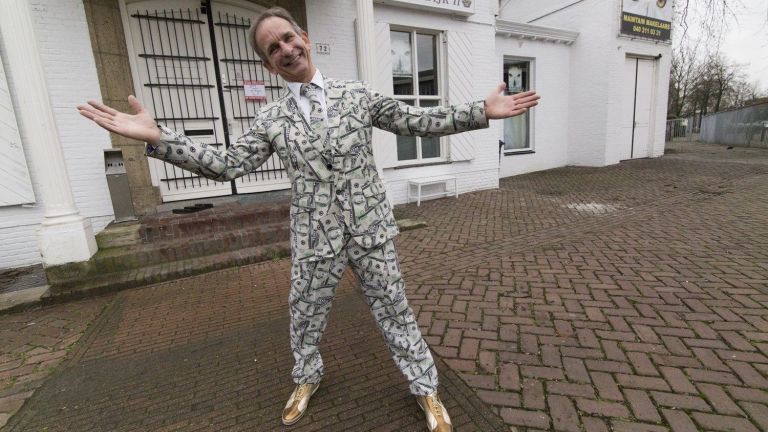 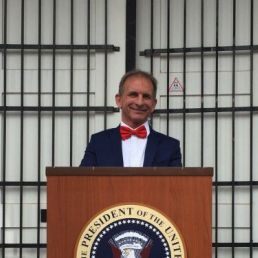 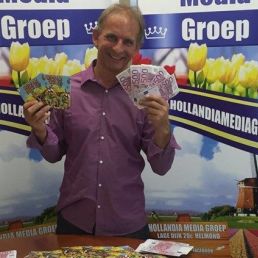 Give your event just that little bit extra! Johan Vlemmix can be booked as presenter, chairman or speaker for various events

Many know Johan from his Orange Fever and his Maxima supermarket. Others know him because of his frequent participation in the programme On land, at sea and in the air.
Johan Vlemmix
He participated a hundred times on land, sea and air and ended up in the Guinness book of Records. No one in the world had participated in the same program before. Johan Vlemmix stopped after that hundredth time, but is still involved in the programme as a jury member and as a starter.
He has lost all his money twice in his life and started again with nothing at all. His philosophy in life is that you just have to do something if you want to. Johan isn't easily sorry. He doesn't think he should. You should never regret anything. Often you still get something out of it, even if it fails. You just don't have to do things you can't handle and you have to be honest with people. You can drop him off in America with orange overalls on, then he'll get there. The phrase he uses most often is "No problem."
He also released a party version of the Wilhelmus, which reached the mega top 100. He also released an EK-single together with the Showvinists and made the CD Skeelerkes.
Johan also released the following singles in recent years: "Follower flu" (2006), "A Bussie full of poles!" (2007), "I Don't Smoke" (2008) and "Hyves is hyves" (2008). "A bussie full of Poles!" was even in the Dutch Top 40 for 4 weeks.

Attention: Price is indicative!
Are you interested or do you want more information about the possibilities and prices, please feel free to contact us.

Hire or book Presentation by Johan Vlemmix is best done here via Showbird.