Band , Coverband
The artist is residing in Gorinchem 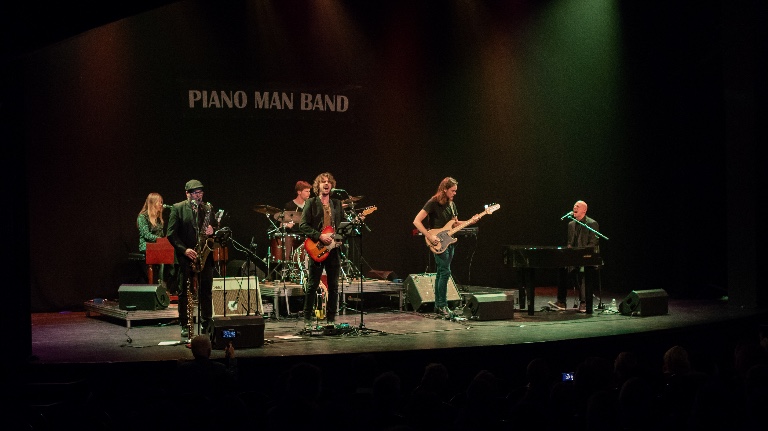 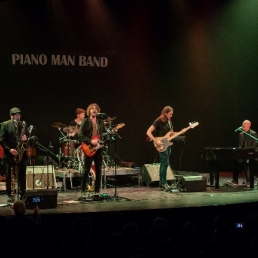 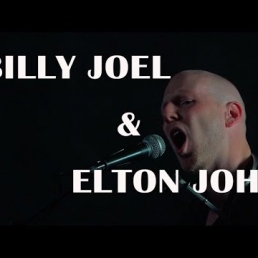 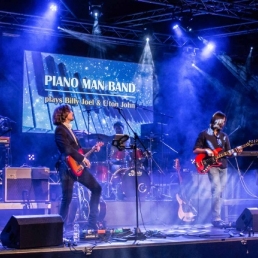 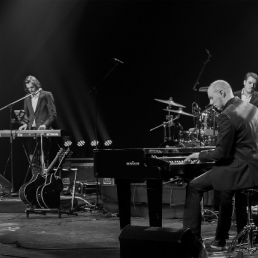 This young, enthusiastic and professional tribute band of singer and pianist Daniel Roos pays a dazzling musical tribute to Billy Joel and Elton John. Without costumes but a musically dazzling show.

Singer and pianist Daniel Roos plays the music of Billy Joel and Elton John with a band of young and enthusiastic musicians. The two world artists have a large list of hits to their name and also have a lot in common. Both of them accompany themselves on the piano (grand piano) and became famous in the seventies. They went on tour together for a while, alternating and playing each other's hits together.
The Piano Man Band pays a dazzling musical tribute to both artists.

Elton John
Candle in the Wind

Piano Man Band
Piano Man - Live
Do you have a question or wish regarding the repertoire? Mention it in your request.

Hire or book Piano Man Band is best done here via Showbird.
This act is suitable for event types:
Wedding Birthday Celebration / Jubileum Student party Sports event Business party Fair / Congres Opening Horeca line-up Festival Shopping / Market Holiday / Local feast
You have 1-on-1 contact with the artist
or his/her personal manager.
Do you have a question about this act?
Pose it in your request for the artist.