Cheerful Theatre: Children's party at home or at school 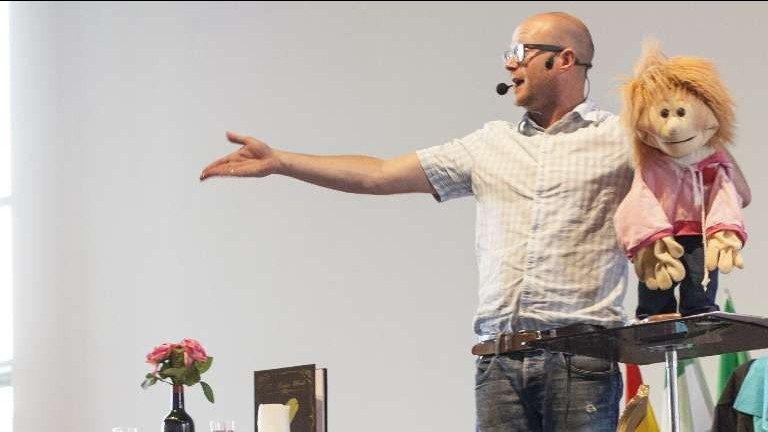 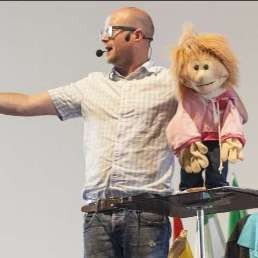 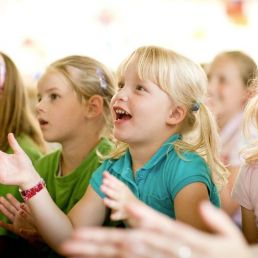 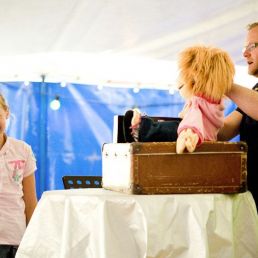 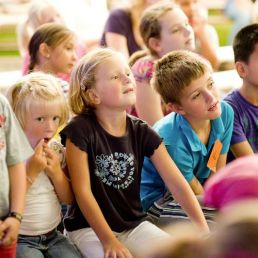 Cheerful Theatre: Children's party at home or at school

The children have the day of their lives with this dazzling, magical and hilarious show! During an act about a beautiful theme or an old story, the most bizarre things happen and the children will fall from one surprise to another.

BUDGET CHILDREN'S PARTY
In the Budget Children's Party, the children are taken into a dazzling magic and ventriloquism show. When it comes to a birthday, the birthday boy Job is put in the spotlight. At the end of the show, the kids are red with laughter and furious... 'how did he do it all?
The show is mainly suitable for the smaller children from 3 to 6 years old. The emphasis with the little ones will be on ventriloquism, because there is not much magic that toddlers understand! This show lasts 30 minutes.

BASIC CHILDREN'S PARTY
The children get to see a dazzling performance. Here, too, the eventual birthday of Job is put in the spotlight. He can get a hat on - filled with milk. She is allowed to choose a friend to hold the magic wand (if she can). And, of course, the kids learn to magic out all sorts of things - or magic away! All sorts of secrets of the magician... And apart from the fact that there are secrets, one of the secrets of magic is explained. The kids learn a little trick and will amaze the other kids at school with it!
The advice is to let the age of the children be at least 6 years - because of the duration: this performance lasts 60 minutes

LUXURY CHILDREN'S PARTY
This children's party is long. Twice three quarters of an hour plus a quarter of an hour break, the children are taken into a super exciting story, with magic tricks, puppetry and ... The magician takes the time to explain a professional magic trick.
This trick is of course different from the Standard Children's Party. The children will call themselves 'magicians' at the end of the party - and that's not such a crazy idea! The children will be actively involved in the show, sometimes watching with their mouths open and sometimes applying a disappearing trick to themselves: they will be lying under their chairs laughing.

Hire or book Cheerful Theatre: Children's party at home or at school is best done here via Showbird.