Actor , Character
The artist is residing in Amsterdam 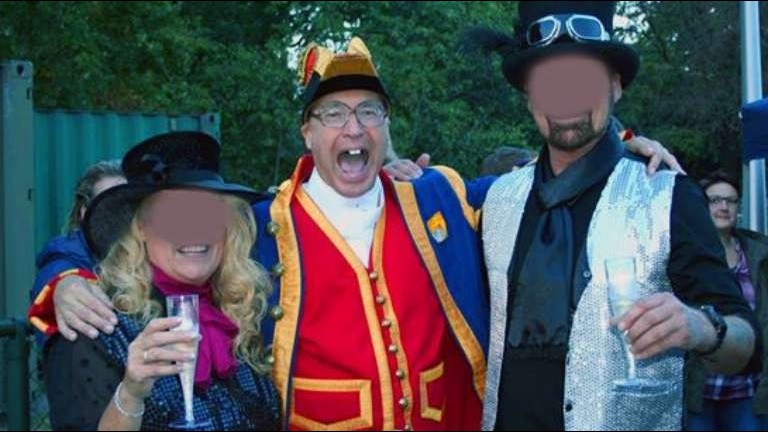 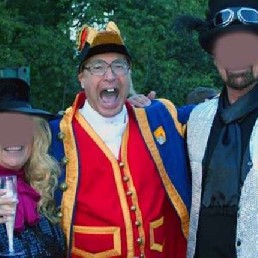 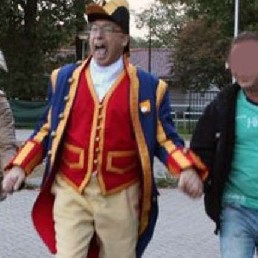 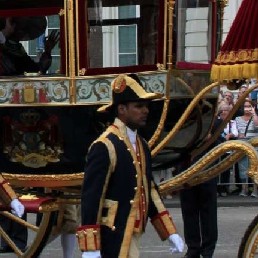 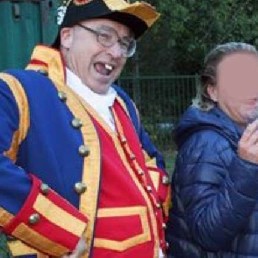 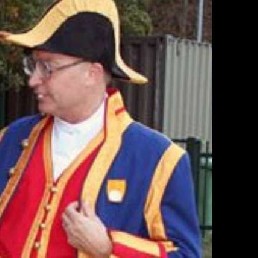 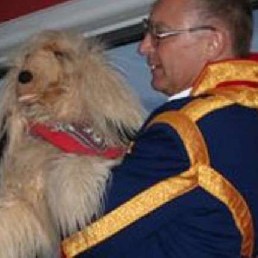 A wacky lackey, but with "royal looks" to hire for your receptions.

No party store costume!!!
This lackey wears a gala tenue livery (costume), as you know it from Prinsjesdag (next to the carriage, see photo 3 as an example) and state banquets.
This makes this valet one of the most beautiful valets for hire in the Netherlands.

The coat has nice original buttons with a Rijkswapen on them, and there are real buckles on the shoe.
Beautiful original whiteware, and complete with two-sided stitch.

The wacky lackey will welcome your guests, and bring them to the other guests in a cheerful way. A joke, a joke, a poem or a magic trick.... the footman shakes them right out of his (royal) sleeve.
There are whispers in the corridors that he is a brother of Theo and Thea. Probably because of the glasses and teeth.
Officially this has not been denied or confirmed :)

This lackey can be used to receive your guests at your event, even if you are not from the royal family!
He can also announce your speakers, or assist at an opening (ribbon cutting), presentation, award ceremony, or buffet opening.

Your footman can also perform a central act with singing, magic and ventriloquism if required.
Can be used as mini theater show(s) during open days, for example, and suitable for young and old.

In the livery: entertainer Michel van Grinsven, a professional entertainer, with over 30 years of experience.

up to 60 minutes reception/entrance act.
up to 30 minutes central act including ventriloquism.
It is also possible to have your speakers announced by the footman, or for example to open a buffet.

Do you prefer a serious lackey in the gala outfit? Of course, that is also possible!

Hire or book Comical "Royal" Lakei is best done here via Showbird.
This act is suitable for event types:
Birthday Celebration / Jubileum Sports event Business party Reception Fair / Congres Opening Festival Shopping / Market Holiday / Local feast
You have 1-on-1 contact with the artist
or his/her personal manager.
Do you have a question about this act?
Pose it in your request for the artist.