Cabaret , Performance
The artist is residing in Amsterdam 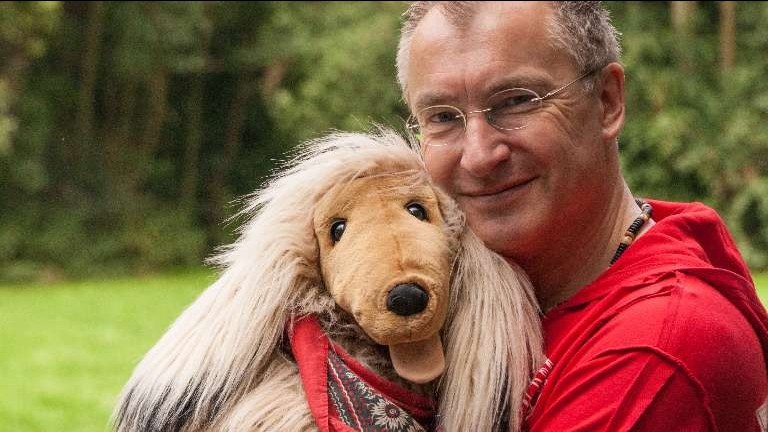 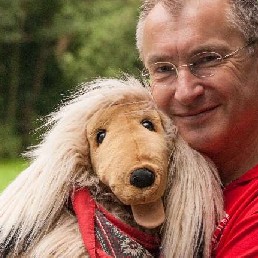 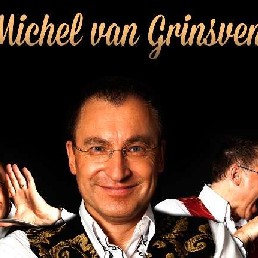 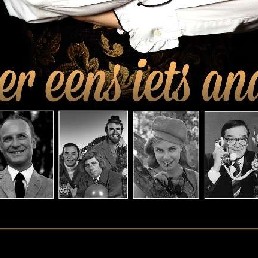 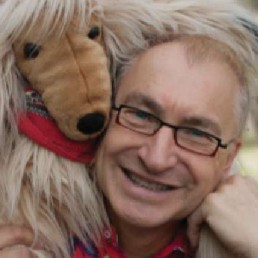 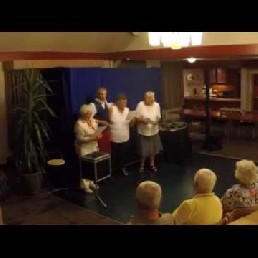 After Michel van Grinsven successfully performed his first show at numerous venues, a second show was the logical next step.
But how does an entertainer get his songs and new magic tricks?
Michel will explain that here and there, taking the audience on a quest for new and old material.
Not the standard repertoire, but sometimes very surprising choices.
The feast of recognition, and the variety ensure that the audience is involved from beginning to end. Together with the attendees Michel makes it a merry go round again!
Interaction is an important element, and you will be surprised how he manages to get the audience involved.
From beautiful songs to cheerful sing-alongs and from amazing magic tricks to the hilarious ventriloquism act, with which Michel has distinguished himself in the more than 30 years that he has been working as an entertainer. Floris the dog shows that he has very special gifts! Or could he be kidding?
No one is too old to have fun!
This show has now been played more than 100 times!

Background music before, during intermission and afterwards possible.

Only bookable within the Netherlands.

Hire or book Senior show - Something different again is best done here via Showbird.
This act is suitable for event types:
Business party Fair / Congres Opening Festival Shopping / Market Holiday / Local feast
You have 1-on-1 contact with the artist
or his/her personal manager.
Do you have a question about this act?
Pose it in your request for the artist.