DJ , Latin/Caribbean
The artist is residing in Utrecht 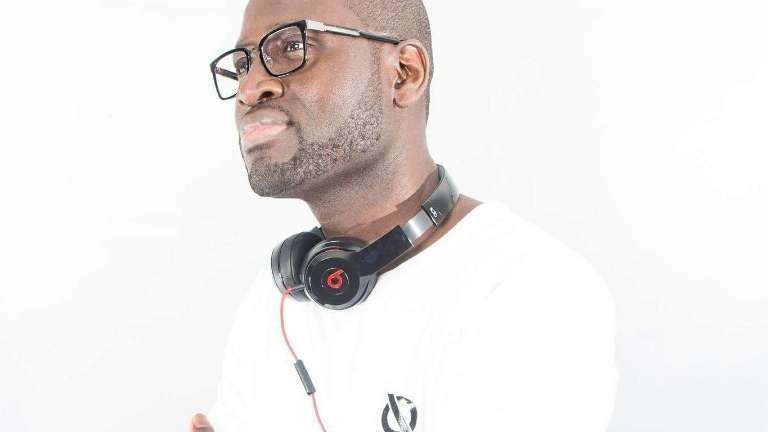 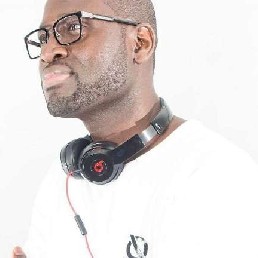 DJ Maximelody is an experienced Latin DJ who has stood behind the turntables all over the world. From Festival to private party, this DJ always makes it a swinging party! Book him now on ShowBird!

The given price is based on a performance of 2 hours. DJ Maximelody can also be booked for a full evening performance of 5 hours for €700. Leave your specific wishes in the request!

At Radio Betuwe in the Netherlands DJ Maximelody had his programme for African music including Kizomba and many styles of African music. After spinning in various countries in Europe, such as France, Belgium, the Netherlands, Germany and Russia, Maximelody already extended his DJ career to Africa and organized the Dakar Kizomba Festival in 2015. He is preparing the second edition for 2019.

Hire or book DJ Maximelody is best done here via Showbird.
This act is suitable for event types:
Wedding Birthday Celebration / Jubileum Student party Sports event Business party Reception Opening Horeca line-up Festival Shopping / Market Holiday / Local feast
You have 1-on-1 contact with the artist
or his/her personal manager.
Do you have a question about this act?
Pose it in your request for the artist.