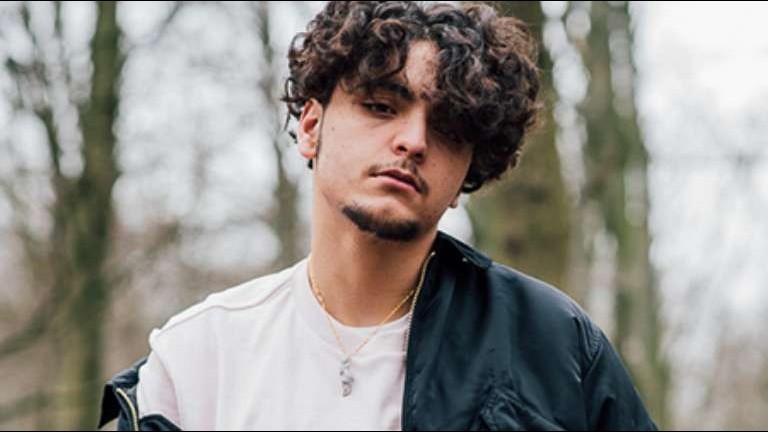 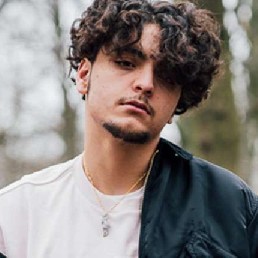 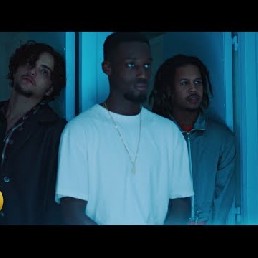 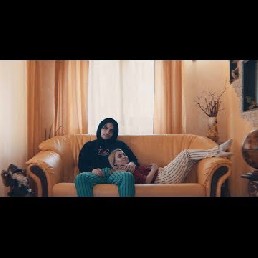 If you keep an eye on the SoundCloud scene in the Netherlands, you've undoubtedly heard of Wally. The rapper from The Hague regularly dropped tracks on his SoundCloud but it was only when he came up with the track 'Late Night' that the potential became clear to many. Wally is ready to break through and can now be booked on Showbird!

The 18th year old Oualid 'Wally' Oussar was born and raised in the Schilderswijk, The Hague and came up with his crew A$M, Agga $treet Music. In 2017 he released his own 'Road To DBV' EP, followed by 'Days Before Freedom', featuring Cry (Individuals) and Jacin Trill. The track 'Late Night' was taken care of by Bokoesam and Ray Fuego in an own version.

De Finesser's talent didn't go unnoticed by Noah's Ark either, and the label recently released its first single 'The Flight'.

Hire or book Wally A$M is best done here via Showbird.
This act is suitable for event types:
Birthday Celebration / Jubileum Student party Sports event Business party Opening Horeca line-up Festival Holiday / Local feast
You have 1-on-1 contact with the artist
or his/her personal manager.
Do you have a question about this act?
Pose it in your request for the artist.