Singer (male) , Country
The artist is residing in Culemborg 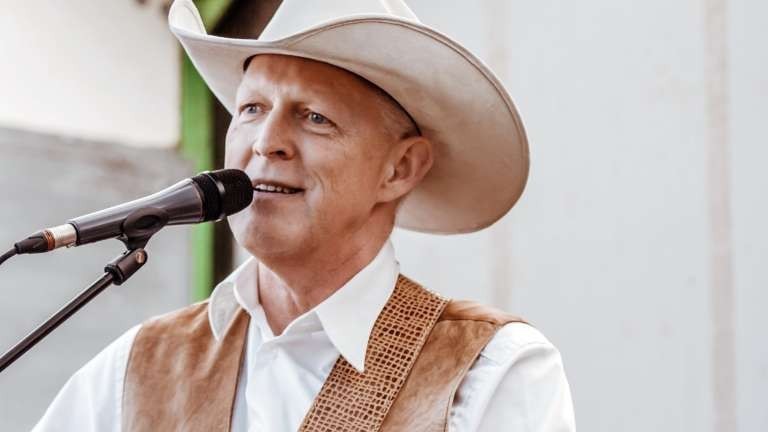 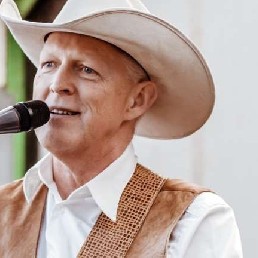 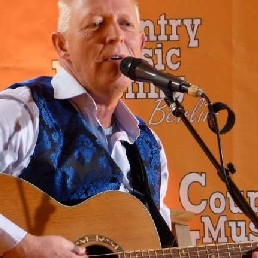 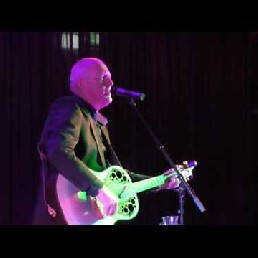 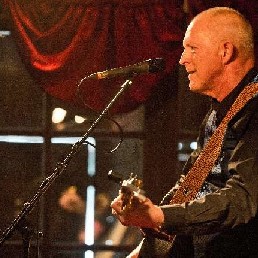 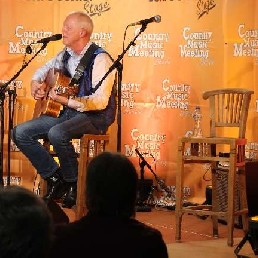 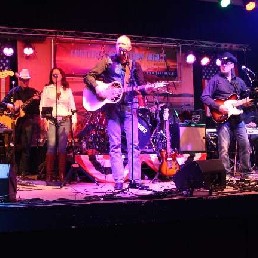 Brilliant country rocker and entertainer Eddy Gee responds to a strong vibe to create an original mix of country music with an emotional twist. This well-known country singer has been giving successful performances at home and abroad for years.

Eddy Gee has been a welcome guest on the Dutch Country scene for many years, but has also spread his wings abroad in recent years. Yet it's not only the many awards that have earned Eddy more and more successful performances in recent years, Eddy's self-written songs and sympathetic charisma are currently particularly appreciated in Germany

The given price is based on a performance excluding sound and VAT for € 400, A performance with sound is € 500, = ex VAT. Leave your specific wishes in the request!

On 10 October 1998 he presented his first CD in the Netherlands entitled "There's so much that I need to say". The recordings took place in the Almere Nixward Studio and among the musicians were former members of the Black-Out Band

During the Dutch Country Music Award 2013 Eddy's song "I Need You" was elected Song of the Year 2012 and the Award was handed over from the hands of jury chairman Richard Lamers
In October 2013, Eddy won the third prize among the soloists at the Country Music Euro Masters, which was held in Neustadt Wied, Germany.

In November 2015, Eddy participated in the Country Music Awards 2015 in Pullman City, located in the German town of Egging Am See. There he won the 3rd prize among the soloists.

In March 2016, Eddy was informed that his own written song "I Need You" has been chosen as the song of the month by the Akademia Music Awards in Nashville USA.

On Saturday, April 9, 2016 Eddy released his new EP, "A Happy Man" with 5 songs he wrote himself. The music was recorded in Nashville
Eddy is a much in demand artist in for example Germany. Eddy is Solo, or can be booked with the band The Country Wings.

Hire or book Eddy Gee (country singer) is best done here via Showbird.
This act is suitable for event types:
Wedding Birthday Celebration / Jubileum Funeral Business party Opening Horeca line-up Festival Shopping / Market Holiday / Local feast
You have 1-on-1 contact with the artist
or his/her personal manager.
Do you have a question about this act?
Pose it in your request for the artist.

The artist is residing in Culemborg