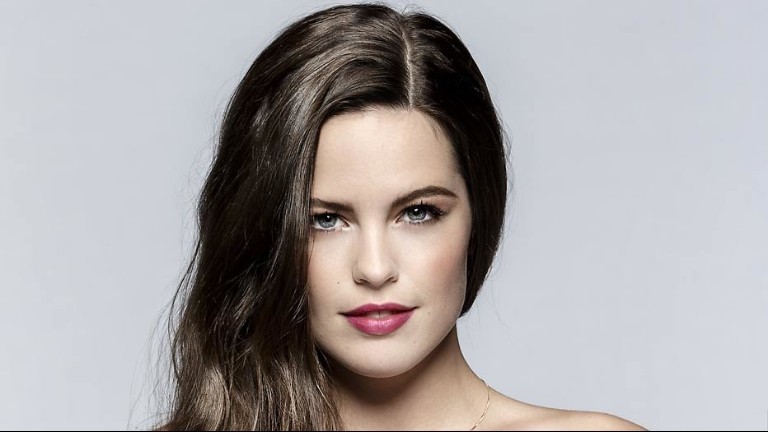 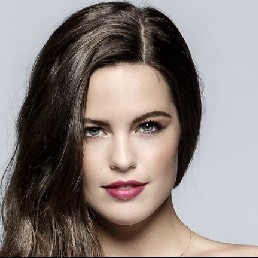 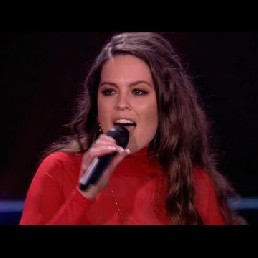 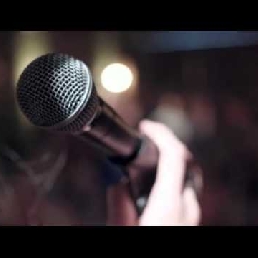 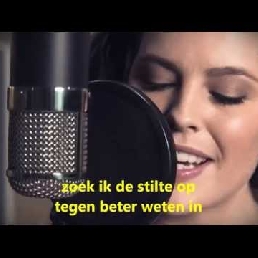 Through the combination of singing and dance she reached the finals of the High School Musical programme and a few years later she won a karaoke TMF Award. Her prize consisted of making her own video clip, which can still be seen on YouTube.

After obtaining her VMBO degree, she had the difficult task of choosing the Dance Academy or the film actor course at the Media College. She eventually chose the latter, partly thanks to her experience in Carry Slee's book film Radeloos. Meanwhile she is in the third (internship) year of the Mediacollege.

In addition to her passions for singing, dancing and acting, she also does modelling. Among other things, she has done fashion reports for the magazine Fancy and Vriendin.

Robin is a great, all-round, artistic talent who knows how to use her talents very well and seriously.

Robin can be seen in the role of Rikki de Jong in Goede Tijden Slechte Tijden.

Hire or book Robin Martens (Rikki de Jong) is best done here via Showbird.
This act is suitable for event types:
Wedding Birthday Celebration / Jubileum Student party Sports event Business party Fair / Congres Opening Horeca line-up Festival Shopping / Market Holiday / Local feast
You have 1-on-1 contact with the artist
or his/her personal manager.
Do you have a question about this act?
Pose it in your request for the artist.