Singer (female) , Dutch
The artist is residing in Amsterdam 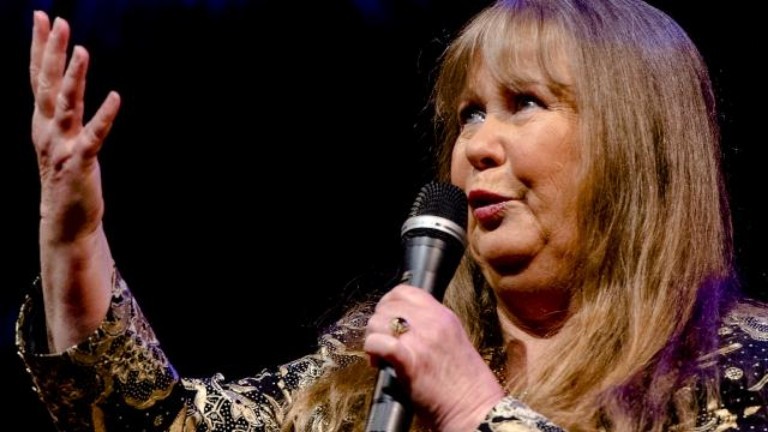 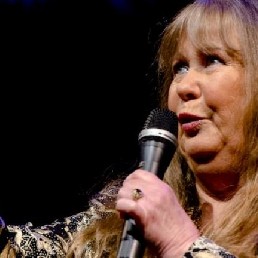 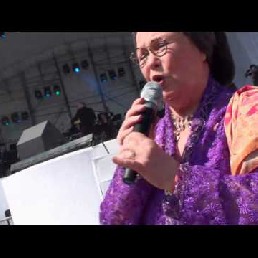 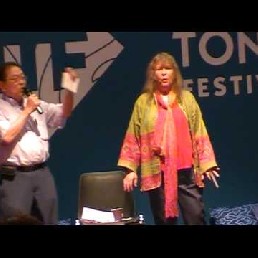 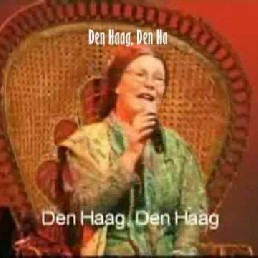 Wieteke van Dort was born on 16 May 1943 in Surabaya, Indonesia. At the age of 14 she and her family came to the Netherlands to settle in The Hague. Wieteke still lives there to this day.

To be booked as: Actress, cabaret performer, singer, writer and visual artist.

After that she played for three years together with Willem Nijholt in the popular children's series Oebele. Wieteke also gained great fame with other children's programmes.

About her roles as the Deftige Dame in the Stratemakeropzeeshow and as Titia Rabbit in J.J. de Bomb formerly the Kindervriend Wieteke is still addressed by adults who enjoyed these series as a child.

Then programs like We and the World and the Senior Show followed that I'm still allowed to experience that. Wieteke also appeared on television as Aunt Lien in the VARA's Late Lien Show. That had far-reaching consequences. Three thousand letters came after the first episode and to this day, Aunt Lien lives on.

But it was not until much later, when her children were growing up, that Wieteke decided to perform again once in a while. Aunt Lien was always asked for, so she continued in this creation. She played and sang on Pasar Malams, in theatres and on Indian festive evenings.

In 1977 she was awarded the Silver Harp by the Conamus Foundation and in that same year the Seniors show That I can still experience this in Montreux at the International Television Festival was awarded the press prize. In1978 the first Noise-Papeggio plate was awarded with an Edison.

Hire or book Wieteke van Dort is best done here via Showbird.
This act is suitable for event types:
Wedding Birthday Celebration / Jubileum Student party Sports event Funeral Business party Reception Fair / Congres Opening Horeca line-up Festival Shopping / Market Holiday / Local feast
You have 1-on-1 contact with the artist
or his/her personal manager.
Do you have a question about this act?
Pose it in your request for the artist.