Singer (female) , Soul/R&B
The artist is residing in Amsterdam 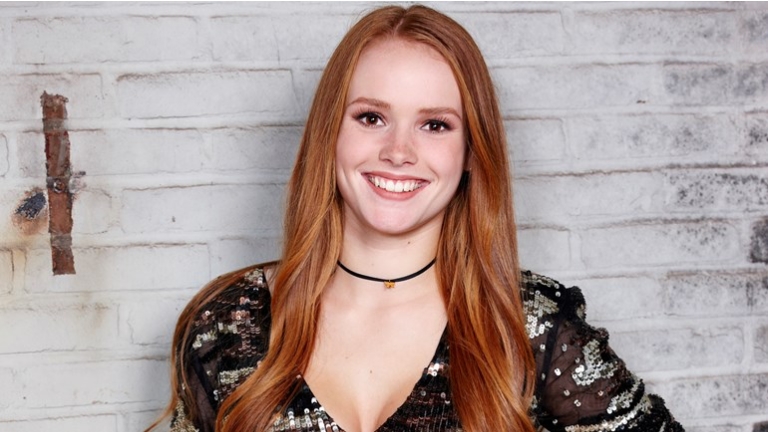 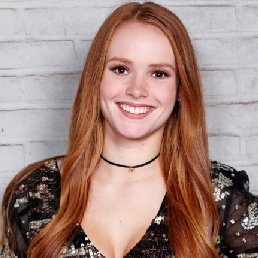 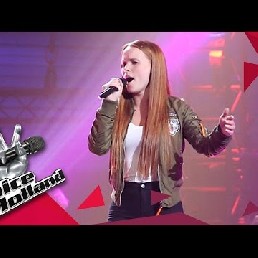 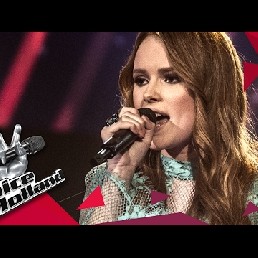 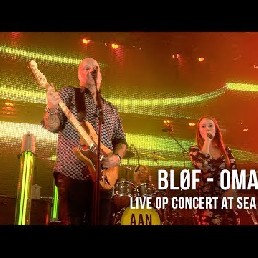 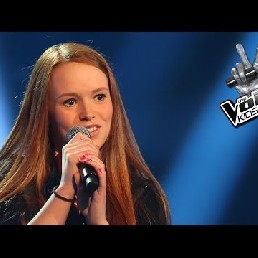 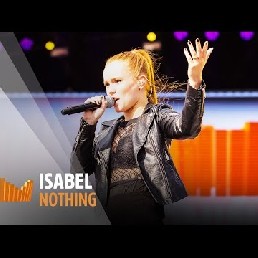 After participating in The Voice Kids, we did a theatre tour with all the finalists throughout the country. I also did two guest performances with Nick & Simon at the Circustheater in Scheveningen.

Very special was that in May 2014 I was able to sing 'The Battle Hymn of the Republic' during the presentation of the Four Freedom Awards in the Nieuwe Kerk in Middelburg in the presence of many (international) guests, including our King and Queen and award winner Malala.

Immediately after the finals of The Voice of Holland in February 2017, I had my first (sold-out) theatre show with my band at the Arsenaal Theatre in Vlissingen. That was great!

In March 2017 I was a guest in the theatre show of Karin Bloemen.

King's Day 2017 was also great! First I performed in Ede. Then at 538 Kingsdag in Breda and finally in my hometown Middelburg.

The last weekend of June 2017 was also another great weekend; Concert at Sea! As he had promised during The Voice of Holland, I was allowed to sing with Paskal and Blof at Concert at Sea; on Friday at CAS4Kids and the opening of the festival with Cover at Sea and on Saturday the closing with Blof! My dream came true!

At the end of August 2017 I performed with my band on the beautiful Abdijplein in Middelburg during the Zeeland Nazomerfestival in front of an enthusiastic audience.

From the fall of 2018 my band and I can be found in several theatres in the Netherlands for our new show 'This is Me'. In that theatre show I will tell about my adventure at The Voice of Holland in a personal way and in a homely atmosphere. I will also tell personal stories that have influenced my singing career. I do this by means of suitable songs that describe my feelings and my own development, with songs by Adele, Pink, Coldplay and Camila Cabello among others. I hope to give the visitors a beautiful musical evening and to touch them with my personal translation of several songs and to give the audience a glimpse into my life outside the hectic.

This is Me' can be seen in various theatres in the Netherlands from October 2018 to May 2019. Check the agenda.

Hope to see you at one of the theatres!

Hire or book Isabel Provost is best done here via Showbird.
This act is suitable for event types:
Wedding Birthday Celebration / Jubileum Student party Sports event Funeral Business party Reception Fair / Congres Opening Horeca line-up Festival Shopping / Market Holiday / Local feast
You have 1-on-1 contact with the artist
or his/her personal manager.
Do you have a question about this act?
Pose it in your request for the artist.