Band , Party
The artist is residing in Nieuwe Niedorp 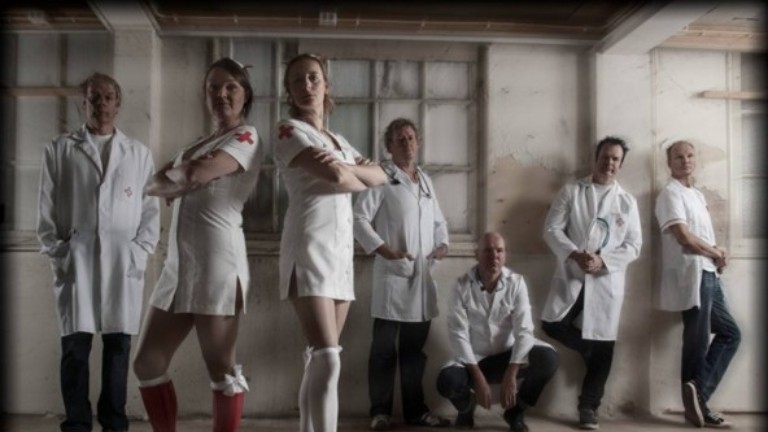 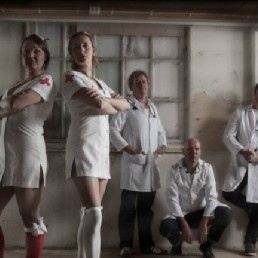 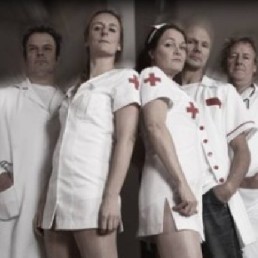 The Nachtzusters are a cozy party formation and is ideally suited for large(er) events, such as Marquees, sports halls, outdoor stages, company events, etc. Book the Night Sisters now via Showbird!

The Nachtzusters play Dutch repertoire and that doesn't include Dutch-language but purely Dutch productions. Think of Kensington, Dotan, Chef Special, Mr. Probz, Nielson, Bløf, but also DJ's like Armin van Buuren, Afrojack, Hardwell and Tiësto, etc. Very contemporary repertoire that can best be described as "the top 50 of 538".

But there will also be room for a single gouwewewe, from e.g. Golden Earring, The Scene, 2 Brothers on the 4th floor, Venga Boys, 2 Unlimited, T-Spoon, de Dijk, Tröckener Kecks, etc

In short: the sisters bend flexibly to the target group that is in front of the stage at that moment.

At the moment we are working hard on some of our own songs, which will be distributed for FREE among the patients !

Sister Sandra and Sister Astrid are accompanied during the performances by 5 musical doctors and they operate full evening.

Hire or book The Night Sisters is best done here via Showbird.
This act is suitable for event types:
Wedding Birthday Celebration / Jubileum Student party Sports event Business party Opening Horeca line-up Festival Holiday / Local feast
You have 1-on-1 contact with the artist
or his/her personal manager.
Do you have a question about this act?
Pose it in your request for the artist.