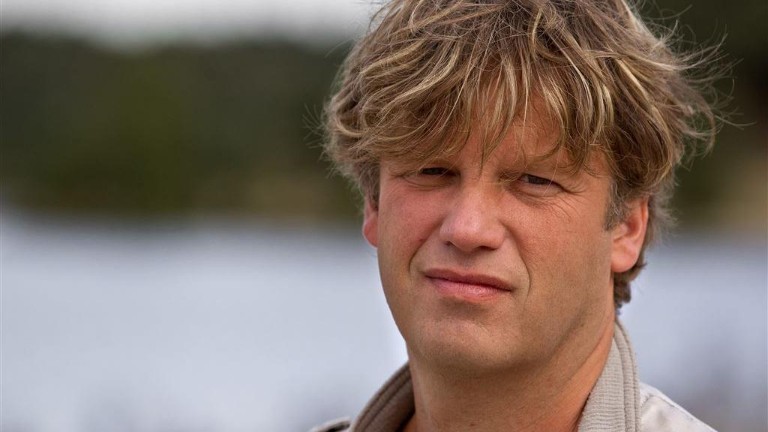 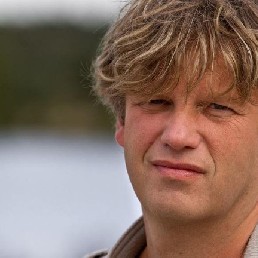 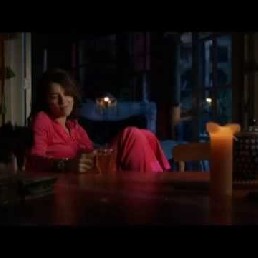 Who hasn't become a fan of Martin Morero after the popular series Gooische Vrouwen! The Amsterdam singer entertains young and old and is guaranteed to make for a successful evening! Book him now on Showbird!

A performance of Martin Morero equals an evening full of sociability and sing-alongs. The most famous hits like 'She', 'Real Love' and 'Do You Love Me' will of course pass by, and through the screens with lyrics the audience will be able to sing along at the top of their voices. Hits by other well-known Dutch artists such as André Hazes and Guus Meeuwis are also part of his repertoire. As a purebred entertainer Martin always involves the audience in his performances and creates a cosy atmosphere together with his two background singers 'De Morettes' .

Would you like to hire Martin Morero for your party?
The given price is for a performance of half an hour and includes two background singers. Leave your specific wishes in a non-binding request!

The popular Martin Morero is the alter ego of Dutch actor Peter Paul Muller. Peter Paul became known from several films and TV series, but especially from the comic drama series 'Gooische Vrouwen' on RTL4. The series was shown on television from 2005 to 2014. The song 'Real Love' was sung in the series for his wife Cheryl (Linda de Mol) and was in the Dutch Top 40 for weeks.

Hire or book Martin Morero is best done here via Showbird.
This act is suitable for event types:
Wedding Birthday Celebration / Jubileum Student party Sports event Funeral Business party Reception Fair / Congres Opening Horeca line-up Festival Shopping / Market Holiday / Local feast
You have 1-on-1 contact with the artist
or his/her personal manager.
Do you have a question about this act?
Pose it in your request for the artist.