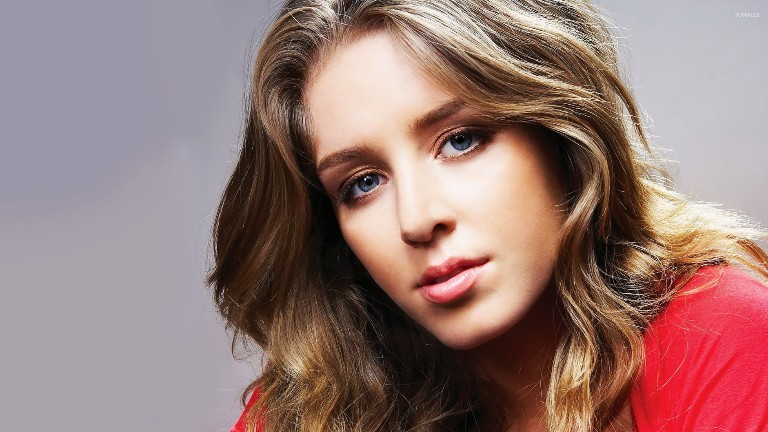 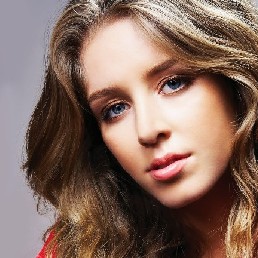 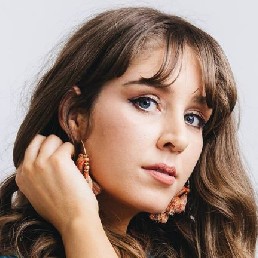 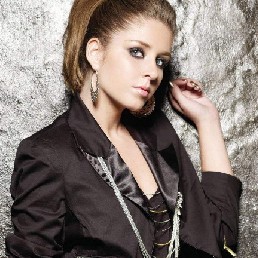 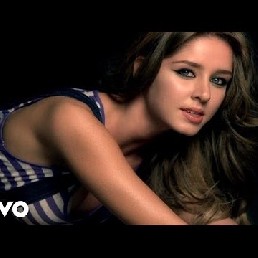 Dutch vocalist Esmée Denters first came to the public's attention after she posted video clips of herself singing on YouTube. The videos, featuring Denters singing covers of songs by artists like Beyoncé, Alicia Keys, and others, garnered millions of views and ultimately drew the attention of the music industry. In 2007, the 18-year-old native of Oosterbeek, Holland, signed with pop star Justin Timberlake's fledgling Tennman label and began appearing with the "Sexyback" singer on tour. Her debut studio album was released in 2009. She was invited on the Oprah Winfrey show and won an MTV Europe Music Award and the European Border Breakers Award. Since her discovery, Esmée has toured the world with the likes off Neyo, Enrique Iglesias and Justin Timberlake.

Esmée decided to audition for The Voice UK in 2015 after breaking with her record label and being out of the spotlight for a while. She got all 4 coaches to turn for her Blind audition. She has over 140 million views on her YouTube channel to date. She released her first Independent EP "These Days' in 2017 and is set to release the 2nd part this year.
categories

Hire or book Esmee Denters is best done here via Showbird.
This act is suitable for event types:
Wedding Birthday Celebration / Jubileum Student party Sports event Business party Fair / Congres Opening Horeca line-up Festival Shopping / Market Holiday / Local feast
You have 1-on-1 contact with the artist
or his/her personal manager.
Do you have a question about this act?
Pose it in your request for the artist.