the Most Tempting Man of the Netherlands

Presenter
The artist is residing in Etten-leur 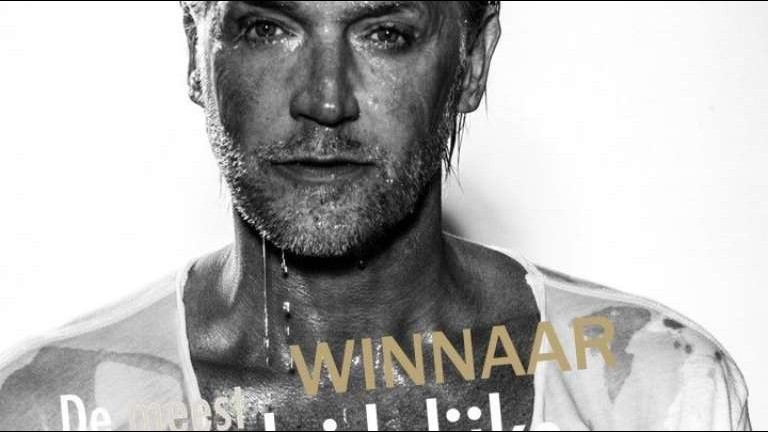 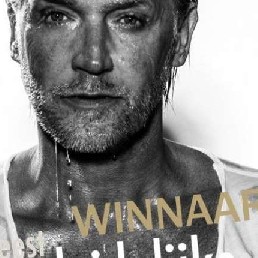 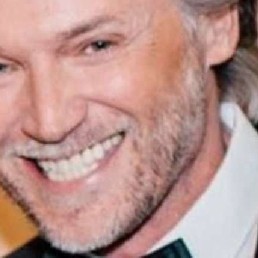 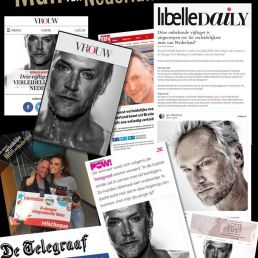 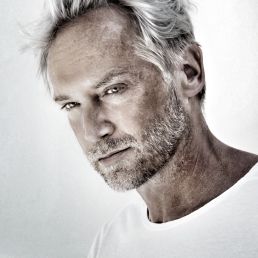 After a modelling career of more than 15 years in which Ger frequently stood in front of the camera and walked on the catwalk, he decided a couple of years ago to go backstage more during shows, presentations and shoots.
A client changed that. She gave him up for a national competition; Who will be "the Most Tempting Man of the Netherlands"?
After the audience had voted him into the top 12, he was then unanimously voted by a professional jury as 'the Most Tempting Man of the Netherlands'
Top model and now photographer Kim Feenstra made a photo shoot with him which will adorn the cover of a calendar this year.
After this the national press turned to him. Telegraaf, Vrouw Magazine, Libelle and many newspapers and bloggers wrote about him. After which the applications came for award ceremonies, openings and presentations. But in the end we also applied for the shoot.
Ger is back in the spotlight and can be booked again.

Hire or book the Most Tempting Man of the Netherlands is best done here via Showbird.
This act is suitable for event types:
Student party Sports event Business party Fair / Congres Opening Festival Shopping / Market Holiday / Local feast
You have 1-on-1 contact with the artist
or his/her personal manager.
Do you have a question about this act?
Pose it in your request for the artist.