Singer (male) , Soul/R&B
The artist is residing in Wageningen 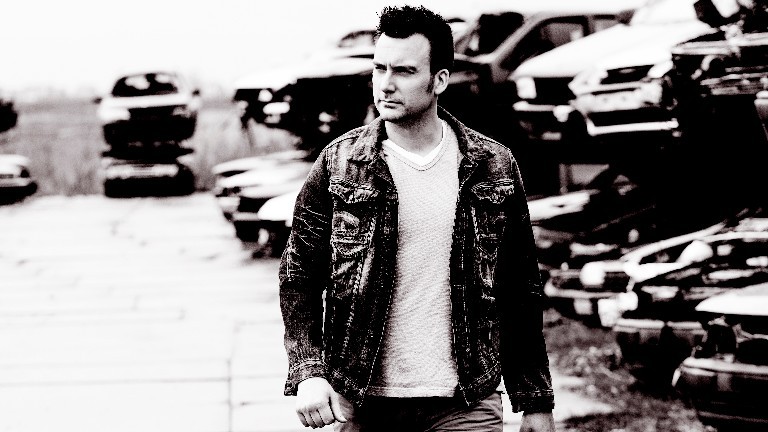 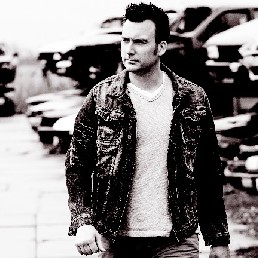 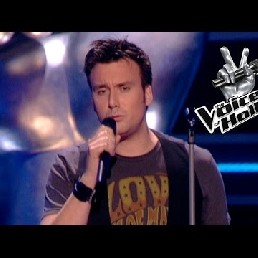 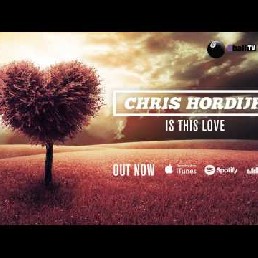 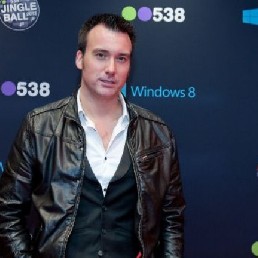 Perfectly happy. Chris Hordijk from Wageningen uses those words when he talks about making music and singing songs. "I want to work hard to make the chance I get now come true," says the married singer.

In daily life he works as a collection officer in the municipality of Ede, but chances are that this will not last long. Because singing is his greatest passion. "Of course, I'd like to choose to become a full-time musician. I'm not sneaking around about that at all."

In The voice of Holland Chris Hordijk discovers a great singer. But Chris, too, only really discovers himself in The voice. "I haven't been singing very long, not until 2008. Started in a blues rock band in the Achterhoek, have been in a party band for a while. That's how I learned a lot."

But ballads, his absolute specialty these days, he hasn't sung all this time. "The other band members weren't open to it and the pubs didn't get mad at you. It's only now that I'm getting away with it. That's because of The Voice Of Holland. That's where I sang little songs for the first time. That turns out to have been the turning point for me."

At first Chris Hordijk is still known as the brother of X Factor winner Lisa Lois, but that image tilts when it turns out how beautiful he can sing. His singles are downloaded thousands of times and soon reach the highest positions in the rankings with ease. His cover of 'The A Team' by British singer Ed Sheeran even surpasses the original with ease. Chris is a master at singing sensitive songs and conveying emotions.

His current success makes him a lot more confident, Chris says. "I find that I can do something that a lot of people like and that gives me strength and self-confidence. I now want to move on and focus on my music, because this is what I want. I don't need to be on television, I don't need to be rich, as long as I can make music. Once you've tasted that, like I've been doing for the last few months, you don't want any more."

Chris' latest singles are 'Won't You Stay', 'Jump From A Waterfall' and 'Heartbreaks and Earthquakes'. At the moment he is busy writing new material.

Hire or book Chris Hordijk is best done here via Showbird.
This act is suitable for event types:
Wedding Birthday Celebration / Jubileum Student party Sports event Funeral Business party Reception Fair / Congres Opening Horeca line-up Festival Shopping / Market Holiday / Local feast
You have 1-on-1 contact with the artist
or his/her personal manager.
Do you have a question about this act?
Pose it in your request for the artist.

The artist is residing in Wageningen