Band , Latin/Caribbean
The artist is residing in Rosmalen 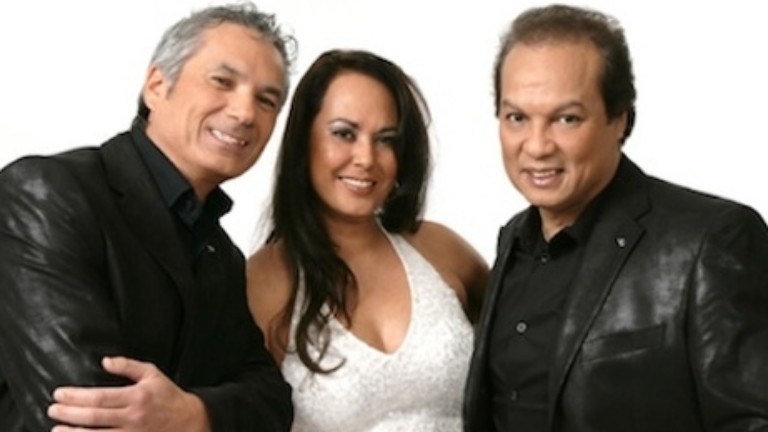 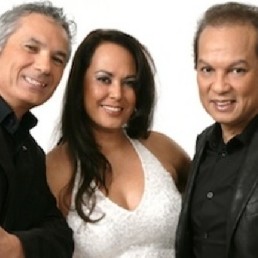 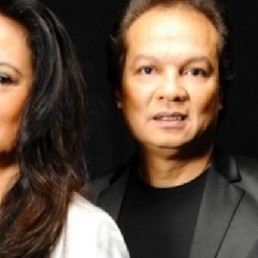 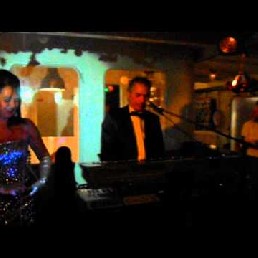 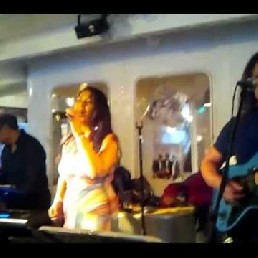 Crossover is a very professional band that distinguishes itself from other bands on several fronts. The band can be expanded with a drummer, guitarist, saxophonist or one or more extra singers.

The sounds of their voices fuse together perfectly and allow them to bring the most diverse songs. They have a very broad repertoire that ranges from danceable Top-40 songs, swinging South American samba's, Dutch-speaking squatters to Country of Rock & Roll. Because of this broad repertoire they are able to easily respond to the wishes of the audience. Theme parties is Crossover not strange whether it concerns the 60's, rock `n roll, 70 & 80ties. In appropriate attire they will travel through time with you.

They have also proven themselves time and again as a background formation for dinners or similar occasions. Their radiant enthusiasm and highly professional way of working will succeed every evening for young and old.

Of course Crossover can also be booked for an acoustic set, during your wedding ceremony

- The act includes light and sound for up to 200 people

Hire or book Crossover Band (trio) is best done here via Showbird.
This act is suitable for event types:
Wedding Birthday Celebration / Jubileum Student party Sports event Business party Reception Opening Horeca line-up Festival Shopping / Market Holiday / Local feast
You have 1-on-1 contact with the artist
or his/her personal manager.
Do you have a question about this act?
Pose it in your request for the artist.