Singer (female) , Classical
The artist is residing in Marken 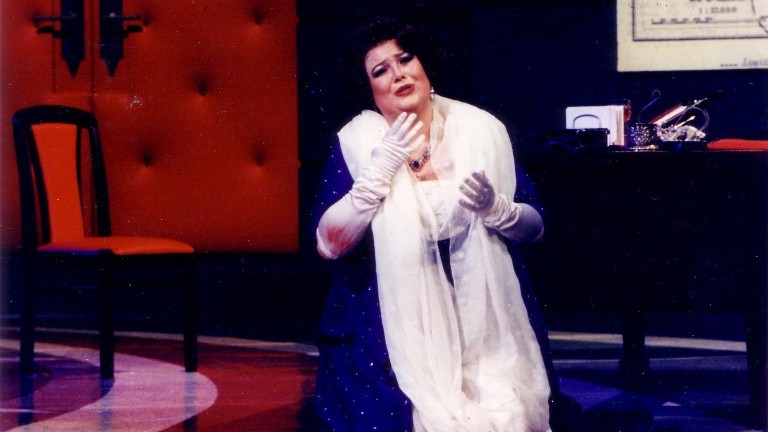 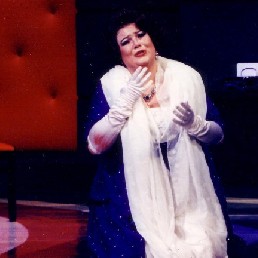 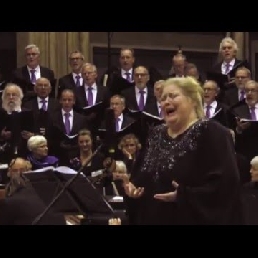 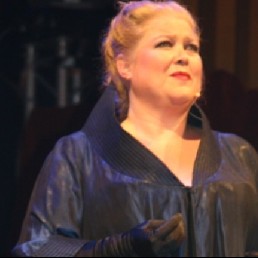 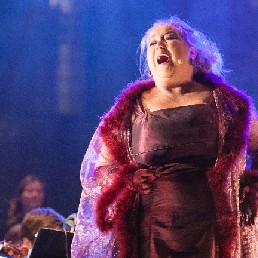 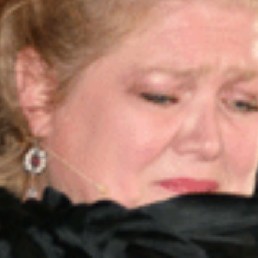 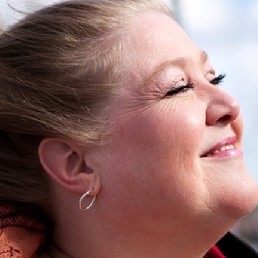 Would you like to liven up your party with a real Opera Diva? The looks and the voice and the accompanying repertoire?

Wiebke Göetjes, type Opera Diva. After her flying start in 1993 (immediately after completing the conservatory) as diva Carlotta Giudicelli, next to Henk Poort and Joke de Kruijff, in Phantom of the Opera/Scheveningen she made her debut in Germany in 1995 as Aida in Aida at the Operahuis Meiningen. The start of an international career in which she starred in leading roles such as Tosca, Aida, Carmen and many other famous operas. (for the complete list see my website)
Accompanied by a pianist sings his well-known arias from her large repertoire for your party, dinner, wedding or also at the funeral of loved ones and/or family members. If possible she will also sing your request numbers.
Besides her performances she also cooperated several times - as a diva - in various TV programmes and films.

Hire or book Opera Diva is best done here via Showbird.
This act is suitable for event types:
Wedding Birthday Celebration / Jubileum Funeral Business party Reception Fair / Congres Horeca line-up Holiday / Local feast
You have 1-on-1 contact with the artist
or his/her personal manager.
Do you have a question about this act?
Pose it in your request for the artist.