Singer (male) , Latin/Caribbean
The artist is residing in Amsterdam 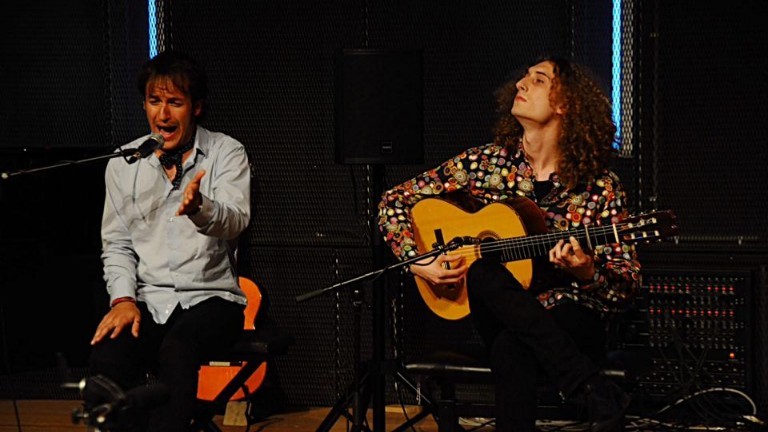 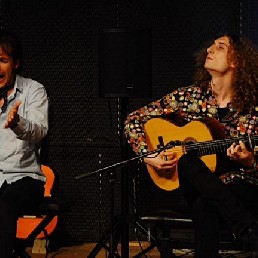 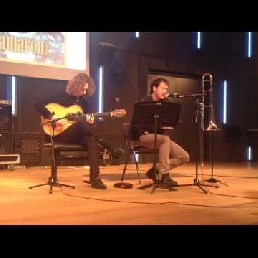 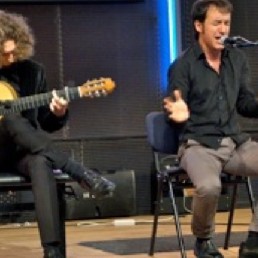 Together with guitarist Jeff Heijne the duo explores the roots of flamenco on
a way of its own. With elements of jazz they create a unique flamenco-jazz crossover in an intimate line-up

Jeff Heijne learned to play the guitar at the age of eight and soon came into contact with flamenco music. Ten years later he was admitted to the Conservatory of Amsterdam and chose Holland's most famous flamenco guitarist Eric Vaarzon Morel as principal study teacher. On June 2016 Jeff completed his 'Master' with a 'very good'
He performs at home and abroad, both solo and together with other artists such as the Pablo Martinez Flamenco-Jazz Band, Jeff Heijne Trio, former player Jaber Fayad and cellist Maya Fridman. Recently Jeff was one of the five winners of the YAA-award 2018 (Young Artsupport Amsterdam).

For the indicated price the Pablo Martínez Duo plays 2 sets of 45 minutes.

Hire or book Pablo Martínez Duo is best done here via Showbird.
This act is suitable for event types:
Wedding Birthday Celebration / Jubileum Student party Sports event Business party Reception Opening Horeca line-up Festival Shopping / Market Holiday / Local feast
You have 1-on-1 contact with the artist
or his/her personal manager.
Do you have a question about this act?
Pose it in your request for the artist.