Band , Pop/Rock
The artist is residing in Geldrop 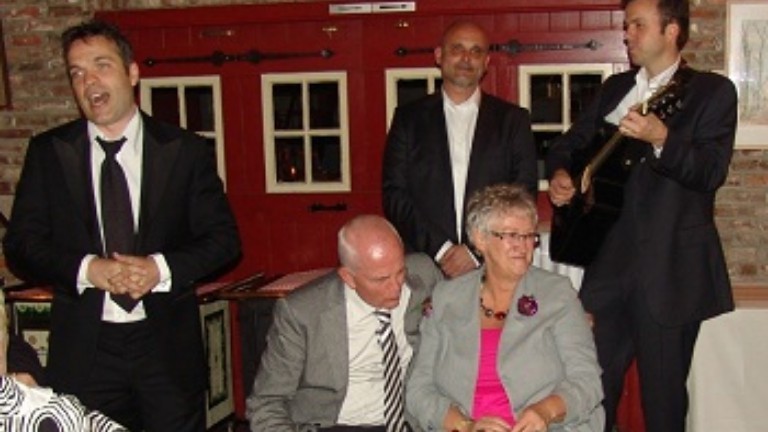 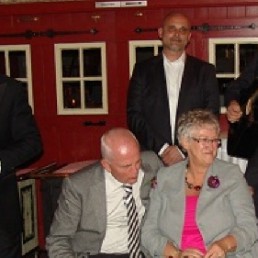 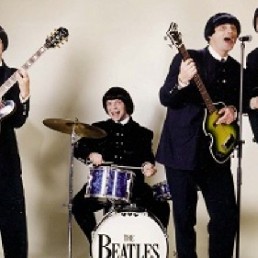 For over 15 years Harten Heren has been a household name as a vocal trio. A huge repertoire, fantastic vocals and various hilarious musical acts with the audience. Book the Heren now via ShowBird!

Harten Heren is a musical trio whose specialty is three-part singing. With an enormous repertoire from every important musical period of the last century in particular, the three singers not only captivate every audience, they also often seek interaction with people. Humour always plays an important role. Because the trio uses only an acoustic guitar as an accompanying instrument, displacement by a partying crowd is no problem at all.

Harten Heren has a wealth of experience and can be used almost indefinitely. If desired, the gentlemen can write and sing music specially tailored to their needs, give presentations and musically support any event imaginable.

Hire or book Harten Heren is best done here via Showbird.
This act is suitable for event types:
Wedding Birthday Celebration / Jubileum Student party Sports event Business party Fair / Congres Opening Horeca line-up Festival Shopping / Market Holiday / Local feast
You have 1-on-1 contact with the artist
or his/her personal manager.
Do you have a question about this act?
Pose it in your request for the artist.