Speaker , Economics/Politics
The artist is residing in Amsterdam 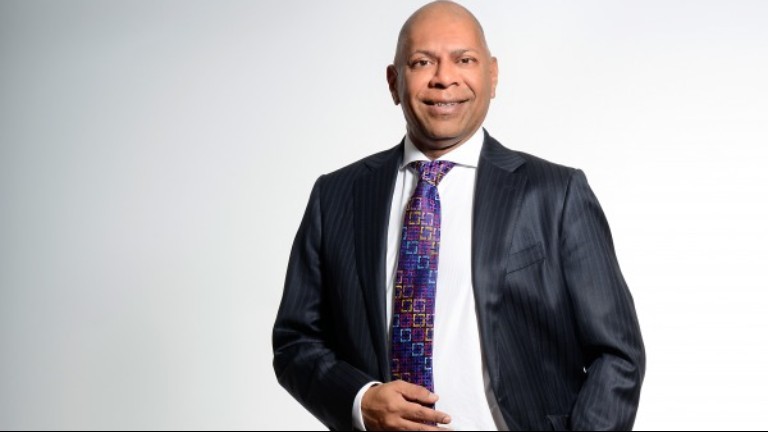 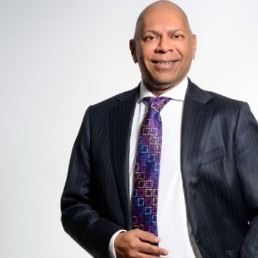 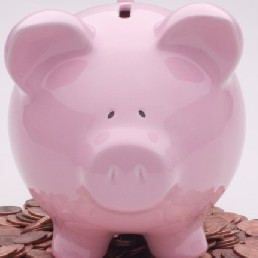 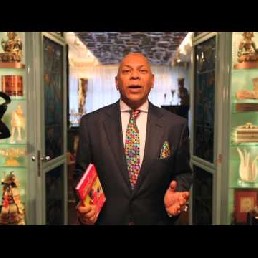 Modern capitalism, no matter how successful, contains flaws. As a result, success bites capitalism in its own tail. How should we deal with this and what can we expect?

Many now have TV, internet and smartphones and see where it's better to be in the world. And they now have money to pay people smugglers and share knowledge about the best migration routes via GPS on their smartphones. The Great Migration of the 21st century is therefore a direct result of the success of capitalism. In the years to come it will lead to great social unrest and perhaps to the end of Europe as we know it today. At the same time, a bottom-up empowerment movement of citizens has emerged. With underground media, facilitated by the internet, activist citizens unite against the excesses of Gray Capitalism and strive for Karmakapitalism, a concept also embraced by enlightened elites. It is not the banks that are bankrupt because of the crisis, the entire financial-economic system is bankrupt and the middle class pays most of the price

The capitalist system always depended on 2 variables: the market and the state. Some economists argue for more room for the free market, others argue for more state influence. But there seems to be a new variable at play in 2015: individual economic actors who together form a powerful crowd. Digitization in particular has brought more and more power to citizens in recent years. Nowadays we have access to virtually all the knowledge of the world, and computer power that used to be reserved for large companies can now be hired by start-ups and SMEs. With a 3D printer, we can turn our designs into marketable products and use the Internet as a sales channel. And crowdfunding allows us to finance our business. Digitization and globalization turned passive consumers into active prosumers. Meanwhile, our government seems to have less and less control over society and the economy, while the low interest rates also cause less and less market power. Globalization goes a bit slower and turns into Slowbalization.

Hire or book Capitalism & Slowbalisation is best done here via Showbird.
This act is suitable for event types:
Business party Reception Fair / Congres
You have 1-on-1 contact with the artist
or his/her personal manager.
Do you have a question about this act?
Pose it in your request for the artist.