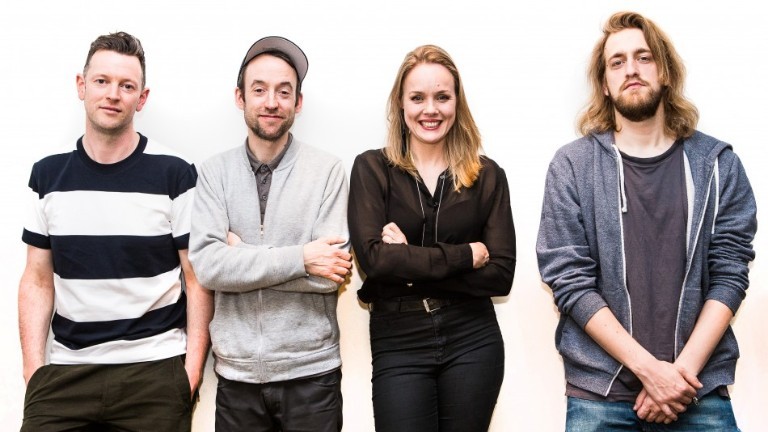 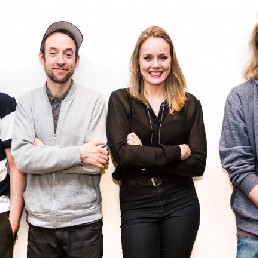 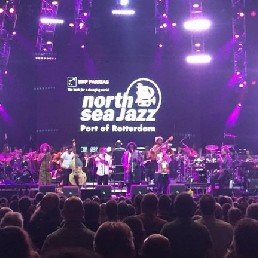 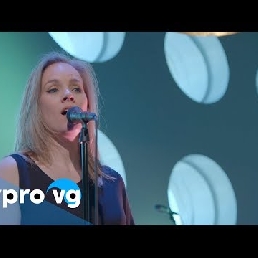 It’s been three years since the release of her debut album CAIS, a sophisticated suite of songs inspired by the likes of Milton Nascimento and Elis Regina. Since their release album they have been working hard and had some amazing performers. Don't hesitate and book this amazing quartet on ShowBird!

This time round Gosling has crafted an even more adventurous set – harmonically bolder, mysterious and laced with tension.
Working closely with studio magician Vincent Helbers as well as in-demand drummer Richard Spaven , these arrangements will stir the emotions with their acute expression of enchantment, rapture and despair in the throes of love. As in life, there is light but also shade. Gosling is really maturing as a writer and arranger, unafraid to show her vulnerability. Listen to ‘But I love you’. She sings what many of us feel yet few can express. Elsewhere, she and her band reconfigure standards such as ‘Bianca’ (Egberto Gismonti) and ‘Trem Azul’ (Lô Borges), the latter featuring the inimitable drumming style of Spaven with Helbers channeling Bob James. Intricate guitar work, choirs of voices, tough rhythms, orchestral passages … it’s all here. Expect an intriguing blend of contrasts, a Portishead-like bridge between the acoustic and electronic spheres.

Hire or book Agnes Gosling Quartet is best done here via Showbird.
This act is suitable for event types:
Wedding Birthday Celebration / Jubileum Student party Sports event Funeral Business party Reception Fair / Congres Opening Horeca line-up Festival Shopping / Market Holiday / Local feast
You have 1-on-1 contact with the artist
or his/her personal manager.
Do you have a question about this act?
Pose it in your request for the artist.