Singer (male) , Dutch
The artist is residing in Sint Michielsgestel 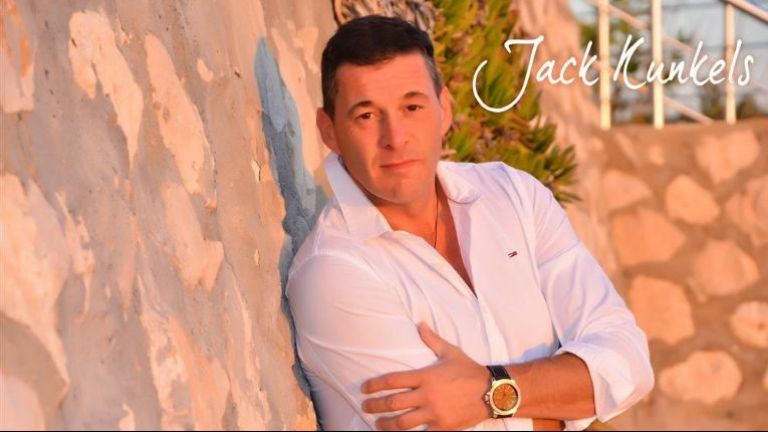 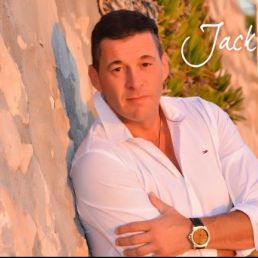 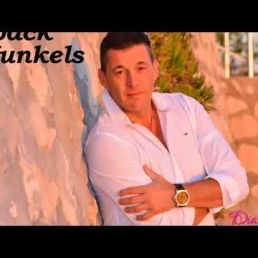 Jack Kunkels has long proven himself as an all-round entertainer and singer. Jack has been lubricating his vocal cords since he was 8 years old. At that age he always sang the lead vocals in the church choir with the sisters at boarding school, his singing sister she is always Sjakie jij wordt later zanger.

In the following years Jack took part in talent shows throughout the country some 60 times, of which 5 times at the Henny Huisman Soundmixshow on location. During these talent shows he managed to win several prizes, a proof of his skills. Cheeky people have half the world, the saying goes. That's why Jack often participated in talent shows unannounced. Then he just walked in, said he had forgotten his invitation and performed in front of an enthusiastic audience. Because Jack Kunkels comes from a fairground family and was also a fairground operator himself, he often sang the stars of heaven at the fairground. But also in pubs, and at parties and celebrations one meets Jack. Well, wherever it is, or can be, fun! Because you won't forget an evening with Jack

In 1995 Jack Kunkels participated in the Henny Huisman Soundmix Show as Rene Froger with the song "This is the moment". In 1998 Jack Kunkels came out with his first single produced by the famous producer Ad Kramer (also producer of Guus Meeuwis) with the song "I do what I want". In 2001 Jack Kunkels had his first mega Aprés ski hit, "Throw those brakes loose". This song was produced by John Dirne or "John Marks", also producer of Gerard Joling and Rene Froger. In 2003 Jack Kunkels came up with the song, "Stay as you are". Which also came out as a mega Aprés ski hit. In the years that followed the singles were released at Berk Music "If you're with me", "Turn around once in a while", "It was summer" and finally the song "I feel good"

The last singles have been recorded by TOP Producer Kees Tel, who had big suc6 and number 1 hits with Jody Bernal & Gerard Joling. He has also been the man behind Rene Schuurmans for years.

At this moment Johan Vlemmix has feat. Jack Kunkels is very busy with their new single "Beatrix Thanks". Now in 2017 to the many trial and error and a rest period and looking for what Jack really wants Jack Kunkels now really knows what he wants, give people the most beautiful moment of their life, according to the singer

Whether it's for a wedding, jubilee, village party or city festival: Jack Kunkels always makes it a party again. From his own repoitoire 70/80 to the famous oldies, and cozy party & atmospheric music. Jack Kunkels has it all in his repertoire.

Note: Price & time are indicative! Are you interested or would you like to receive more information about the possibilities and prices, please feel free to contact us.

Hire or book Jack Kunkels is best done here via Showbird.
This act is suitable for event types:
Wedding Birthday Celebration / Jubileum Student party Sports event Funeral Business party Reception Fair / Congres Opening Horeca line-up Festival Shopping / Market Holiday / Local feast
You have 1-on-1 contact with the artist
or his/her personal manager.
Do you have a question about this act?
Pose it in your request for the artist.

The artist is residing in Sint Michielsgestel