DJ , Urban/HipHop
The artist is residing in Amsterdam 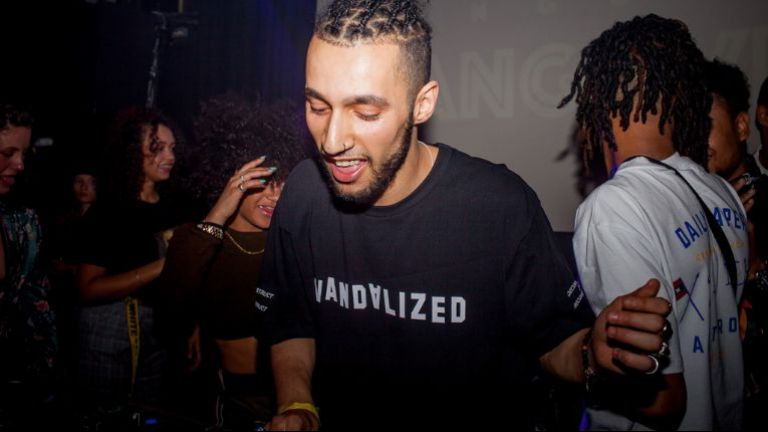 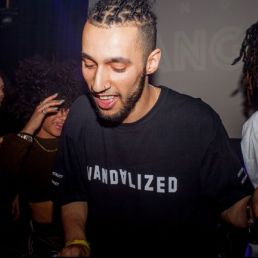 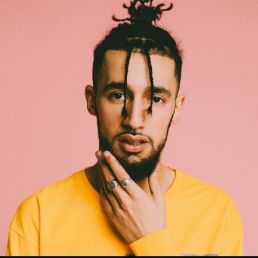 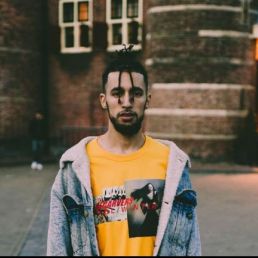 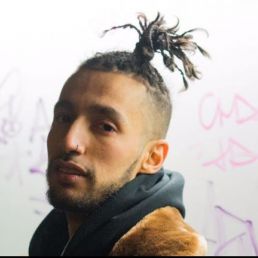 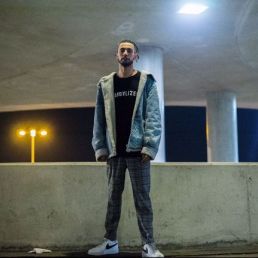 Ozai is a young DJ who is making a name for himself more and more. At home in Funk & Soul and R&B, Ozai is a must-have for every party! Ozai is still young but has quite some experience because of his multiple gigs a week! You can book Ozai at ShowBird!

OZAI (Tarik Berkane, October 3, 1991, Soest) has had a passion for music since its earliest days. At home he listened to funk & soul by George Clinton & Parliament Funkadelic, The Temptations and Marvin Gaye. When he turned 4 he got his first walkman
He always stole his older brother's music and the first album he listened to was from 2Pacalypse Now
From then on his love for HipHop grew. A few years later he discovered the sound of RnB. Then he realized that he wanted to do something with music for the rest of his life. He started rapping and writing lyrics about his new sneakers, school and basically everything that kept him busy at the time. Soon he discovered that rapping wasn't for him yet. When he was twelve he met a DJ/teacher and was able to develop himself. He discovered many more music genres like UK Garage, Dubstep and Future beats
He compiled playlists for the local dance school until someone told him he could easily become a DJ with his unique sound. When he was 17 he started learning to spin and from 2014 he became really active in nightlife as a DJ. He now has an average of 2-3 gigs a week and he's ready to take over the world.

Hire or book Ozai is best done here via Showbird.
This act is suitable for event types:
Birthday Student party Sports event Horeca line-up Festival Holiday / Local feast
You have 1-on-1 contact with the artist
or his/her personal manager.
Do you have a question about this act?
Pose it in your request for the artist.