Presenter
The artist is residing in Den Haag 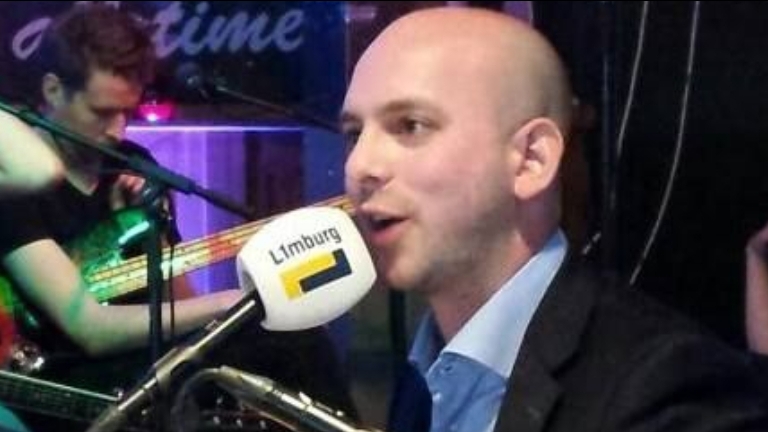 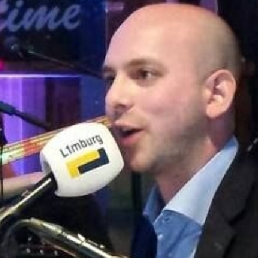 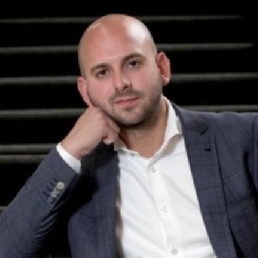 Very regularly I present concerts from classical to pop, but also cultural events. So are you looking for a presenter for your concert or event? Michiel arranges it all!

Michiel is an energetic and sharp presenter, chairman of the day and socially innovative director. In daily life, he is head of corporate affairs at one of the world's largest technology companies, Samsung. In addition, at his age he is already a supervisor at the public broadcaster NTR and the Limburgs Museum. He also advises educational institutions such as Fontys University of Applied Sciences for Marketing & Management, Nuffic (internationalisation of education) and is involved in various boards in the arts and culture sector and the CDA. He is also often in front of the camera as a spokesperson. In his weekly presentations Michiel focuses on topics such as social innovation, technology, digital economy, sustainability, politics, public-private partnerships and Asia vs. European business culture. In 2017 he was invited to address a session of the United Nations General Assembly in New York on a socially innovative project. As chairman, Michiel Dijkman interviewed Prince Constantijn, former Minister of Education Jet Bussemaker, several CEOs and media icon Winston Gerschtanowitz.

Michiel studied International Business Administration (2008) at Maastricht University, including a semester at the University of Calgary in Canada (2005). In 2016, he completed an executive management program at Harvard University on 'Strategies to Create Business & Social Value'. All his life he has worked at the intersection of public and private. During his studies, he worked at Rabobank for many years. He experienced the crisis at Fortis and continued his career at pension administrator APG in the strategy and policy department. Through international consultancy Burson-Marsteller in The Hague and Brussels, he started at Samsung Electronics Benelux. He was on the CDA list for the European Parliament in 2009 and won around 6,000 votes, after which he participated in the party programme for the last parliamentary elections via a vision group.

As chairman of the day, Michiel interviewed Prince Constantijn, former Minister of Education Jet Bussemaker, various CEOs and media icon Winston Gerschtanowitz. Michiel gives weekly guest lectures and lectures at, among others, universities and colleges in the Benelux, both in Dutch and in English. He also participates in panel discussions at events on digital economy and startups. Besides moderation and presentations, Michiel Dijkman also announces modern and classical concerts in theatres.

If you want a presenter or chairman with a range of feelers in daily practice, someone who talks about concrete projects and examples from the modern economy, politics or society, then Michiel Dijkman is a nice option you might not immediately think of. Someone who takes a room with him or her with his or her story or, as chairman of the day, asks a little more.

Hire or book Presenter of Concerts Michiel Dijkman is best done here via Showbird.
This act is suitable for event types:
Student party Sports event Business party Fair / Congres Opening Festival Shopping / Market Holiday / Local feast
You have 1-on-1 contact with the artist
or his/her personal manager.
Do you have a question about this act?
Pose it in your request for the artist.