MC
The artist is residing in Amsterdam 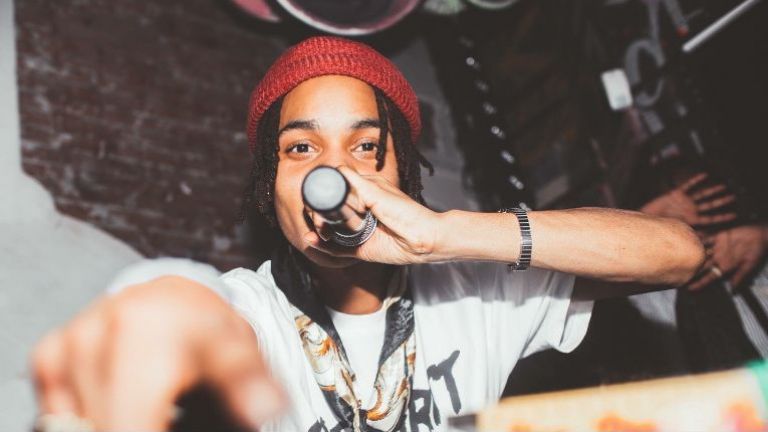 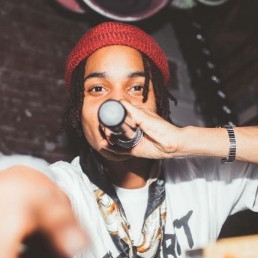 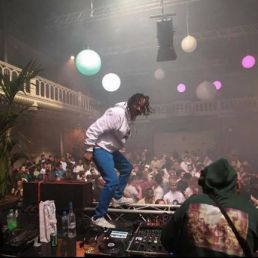 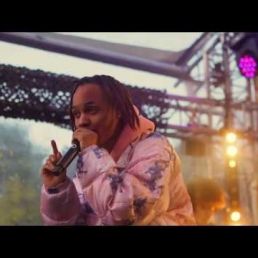 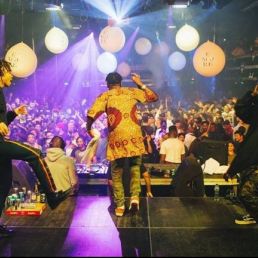 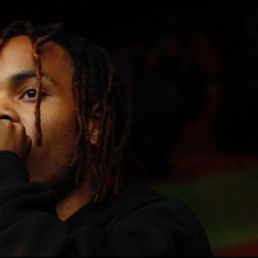 Nevsdeboi is an increasingly popular name at all kinds of parties in Amsterdam! As an MC he knows how to get the audience completely loose and give just that extra edge to a party. Young, energetic and always positive! Book MC Nevsdeboi now and book a hype man of the highest level!

Sven Farinum (23 November 1994, Amsterdam, the Netherlands) also known as Nevsdeboi is MC, stylist and model. He is currently doing a fashion training in Hilversum. He has always been creative and became friends with the guys from SMIB eight years ago, together they started to develop and have chosen a creative path. He started as a model and from there he started rolling the ball. He was a model for Daily Paper, Hoodlab, TNO, Big in Japan, Fresh Cotton, Oqium and more. MC he is the model for Sand Paper, Straight Outta Damsco, POV, Lean, KLEAR, Kwaku Fest, Vunzige Deuntjes and many others

Nevsdeboi will first destroy Amsterdam as an MC and many other MC's to get to know and learn from them, then he will go international to do modeling and then he will go to Bali. Not for his career, but to enjoy. It is tropical, cozy and has a lot of atmosphere. In the end he wants to become a creative director and be an important link in a company so he is indispensable. He also wants to set up his own brand (streetwear). He is at home in all markets

To him From Paradise is a family with individuals who are all very good at something. Everyone is involved individually, but together they form a collective which causes change. And that the whole family together takes the shine. Nevsdeboi is most thankful for the fact that his mother always supports him, even if he is sometimes negative. Nevs often expresses everything in whether he finds something positive or negative. He can say that positive is his most favorite word.

Hire or book MC Nevsdeboi is best done here via Showbird.
This act is suitable for event types:
Student party Horeca line-up Festival
You have 1-on-1 contact with the artist
or his/her personal manager.
Do you have a question about this act?
Pose it in your request for the artist.