Event show , Themed evening
The artist is residing in Varsseveld 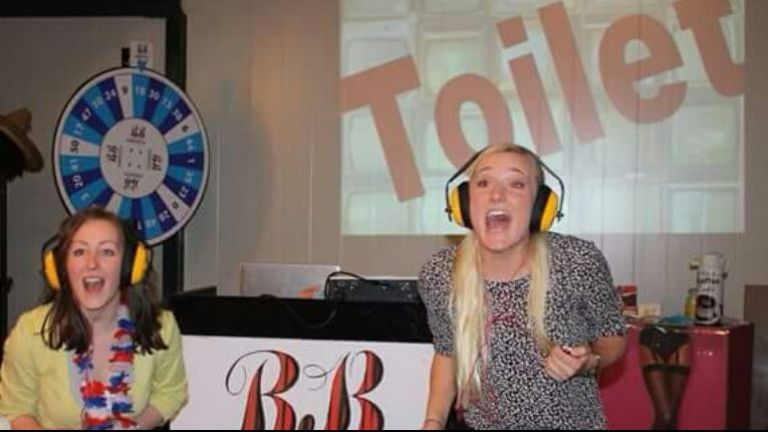 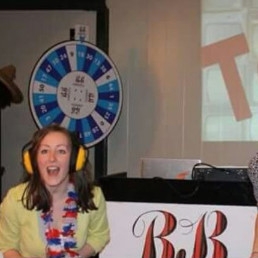 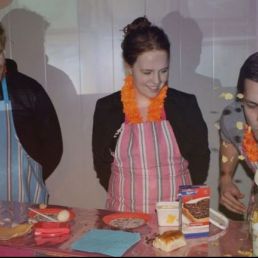 TV Spectacle is a mix of different Dutch TV programs. The most amazing games that were ever on TV have been merged into one big game show! Book the TV Spectacle now via ShowBird.

BN`ers guess in the game of Carlo and Irene, Mondvaardigheid from "De Jongens tegen De Meisjes", Schreeuwlelijk from the program "everything is allowed on Friday", the birthday game from "Ik hou van Holland" and finally our musicians play covers on various songs and the evening is closed musically. An evening of great laughter, vultures and roaring with your colleagues in an original game show for young and old!

Hire or book TV Spectacle is best done here via Showbird.
This act is suitable for event types:
Business party Fair / Congres Horeca line-up
You have 1-on-1 contact with the artist
or his/her personal manager.
Do you have a question about this act?
Pose it in your request for the artist.