Sports/games , Quiz
The artist is residing in Varsseveld 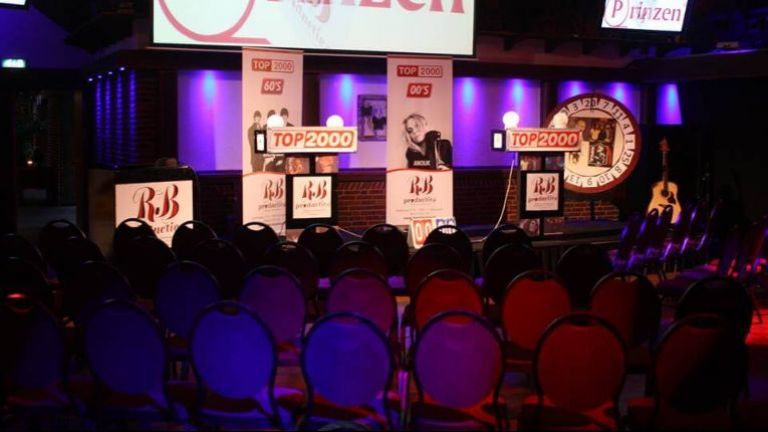 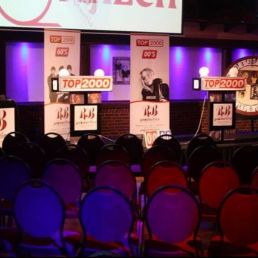 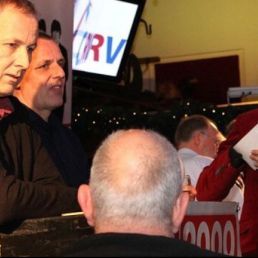 Are you looking for a musical and interactive game show? Then this Top 2000 is really something for you! Probably you are familiar with the Top 2000 which is broadcasted every year around the last days of the year on Radio 2. Book this act now via ShowBird!

A spectacle with live music during TOP 2000

Would you like to test your musical knowledge and compete against colleagues or friends? Do not hesitate and book the Top 2000 at RB Productions!

Accompanied by the RB Productions musicians the game will be played. The show has several rounds. The teams have to guess the live played intro's of songs as soon as possible, and the actual knowledge about known musical appearances from the 70's, 80's, 90's and 00's is tested! What was also the first number 1 hit of the Queen of Pop? And which pop album was voted best album of all time by the American magazine 'Rolling Stone'?

But that's not all. Make sure you have warmed up your vocal cords as well, because they will be put to the test during the karaoke round. Which team can sing along the most lines of that one famous Top 2000 song?

Hire or book Top 2000 Game show is best done here via Showbird.
This act is suitable for event types:
Birthday Kids party Student party Horeca line-up Shopping / Market Holiday / Local feast
You have 1-on-1 contact with the artist
or his/her personal manager.
Do you have a question about this act?
Pose it in your request for the artist.