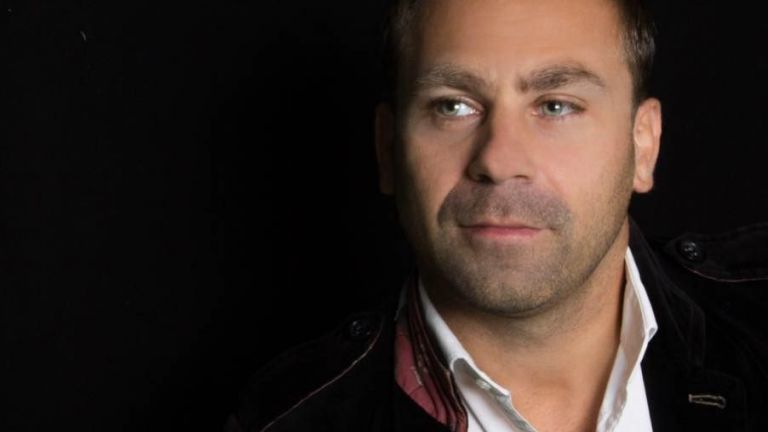 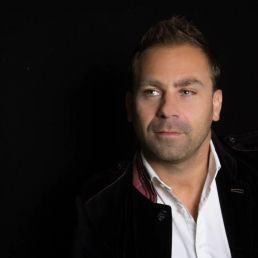 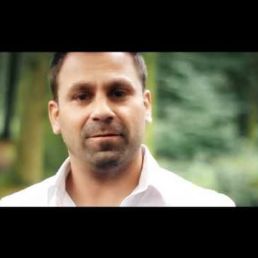 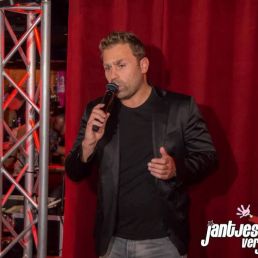 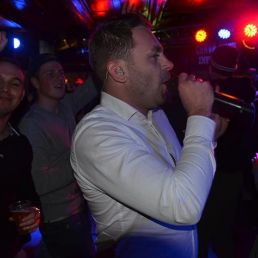 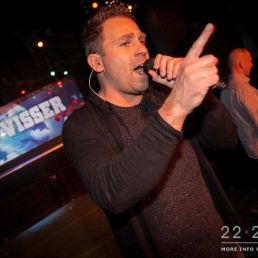 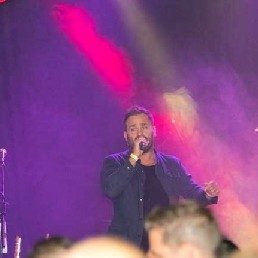 Bob Visser is a singer who guarantees a 100% party. He has a mainly Dutch repertoire by, among others, Frans Duijts, Alex, Tino Martin, Rene Froger, André Hazes. Party songs, apresski but also a nice ballad if the evening demands it. In 2018 he reaches the semifinal of the talent show of Jantjes Verjaardag. A talent show that is highly regarded nationwide.

Bob sings from half an hour to full evening.

Bob Visser is from Doetinchem, he's a cheerful thirty-something-year-old who had his very first performance as a surprise act at a jubilee catering establishment. But in the meantime his hobbies and interests have made way for a real career in music. His colleague and fellow singer Tinus Hoekstra has been performing for some time now
satisfaction singles in The Boom! Music, he proposed to Bob to go to Breda with him
travel. In the end Bob recorded his debut single 'Angelina' there last year, accompanied by Frank Verkooyen. "With this single I hope to get some more name recognition to be able to do more gigs", Bob said last year, and he succeeded in that intention.

For his second single 'No money, few friends', again in The Boom! Music studio recorded
by the way, we were looking for a different style compared to the predecessor: "This is one that is going to turn the halls upside down", Bob explained enthusiastically. It is a remake of an old song by Jannes that
at first it starts quietly but after that it becomes a complete party! "A totally different style than 'Angelina' but one that suits me well. I think it's a very successful remake and I think it's great for parties but also attractive for the radio stations to play it to the fullest". Bob Visser wants to further expand his fame with this single, released through Nationale Artiesten Parade, and hopes to come up with two new singles a year to strengthen his ambitions.

We adapt to the possibilities of the location.

The artist is residing in DoetinchemTravel expenses are based on your event location.