DJ , House
The artist is residing in Montfoort 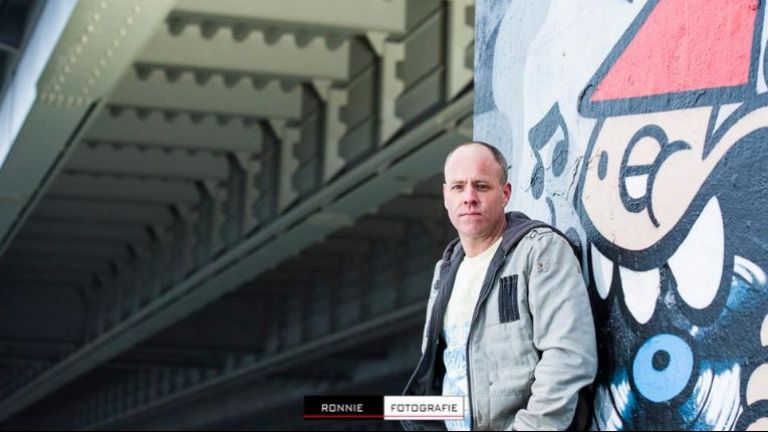 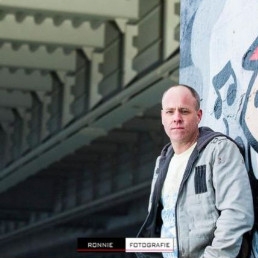 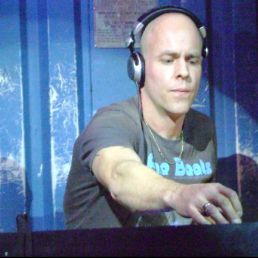 Michel Koskamp also known as DJ M-Tech Started a drive-in show in 1990.
Spinning for school parties, weddings and music then ranged from a foxtrot to the then already arriving House much later he started as a DJ in a disco in Brielle where he played every weekend.
Now under the name MMC he plays House, Jacking House, Progressive House and Trance but his favorite style is Trance

When you see MMC running? It's hard to stand still on your own? Sometimes the booth's too small, it seems. M-Tech dances all the way and loves to join people on the dance floor.

Hire or book DJ Michel Koskamp is best done here via Showbird.
This act is suitable for event types:
Wedding Birthday Student party Sports event Business party Fair / Congres Opening Horeca line-up Festival Shopping / Market Holiday / Local feast
You have 1-on-1 contact with the artist
or his/her personal manager.
Do you have a question about this act?
Pose it in your request for the artist.

The artist is residing in Montfoort