Singer (male) , Dutch
The artist is residing in Almere 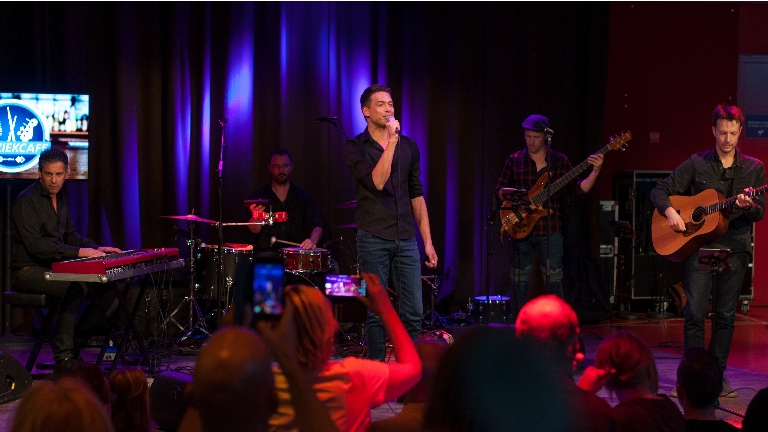 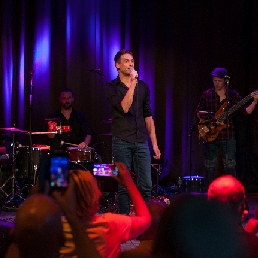 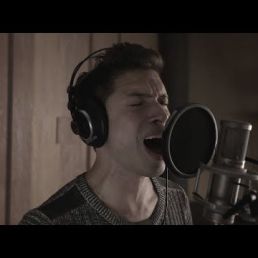 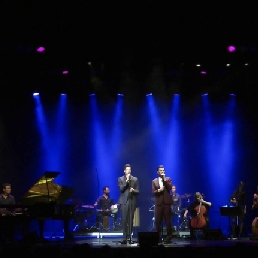 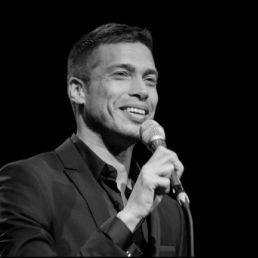 Sjors van der Panne no longer needs an introduction. As finalist of The Voice he has shown the whole of the Netherlands how beautiful Sjors can sing. Are you looking for an unforgettable act then Sjors' can be booked on ShowBird!

His beautiful voice is authentic, nostalgic, warm and full of character but at the same time presented in a contemporary jacket, with energetic musicians and a phenomenal performance: unique!

Singer Sjors van der Panne, finalist The Voice of Holland 2014, has put Dutch chanson back on the map. With songs from the oeuvre of Frank Boeijen, De Dijk, Claudia de Breij and Jacques Brel, he was able to first move the members of the jury and then the Netherlands, watching television.

Autumn 2016 and spring 2017 the extensive theatre tour started and Sjors - together with his musicians - treated the audience to an overwhelming concert with the most beautiful songs of his heroes interspersed with his own work.

2016 was also the year of his beautiful new single 'Isabel'.

Hire or book Sjors van der Panne Live Band is best done here via Showbird.
This act is suitable for event types:
Wedding Birthday Celebration / Jubileum Student party Sports event Funeral Business party Reception Fair / Congres Opening Horeca line-up Festival Shopping / Market Holiday / Local feast
You have 1-on-1 contact with the artist
or his/her personal manager.
Do you have a question about this act?
Pose it in your request for the artist.