They Want You 2Dance

Singing group , Party
The artist is residing in Almere 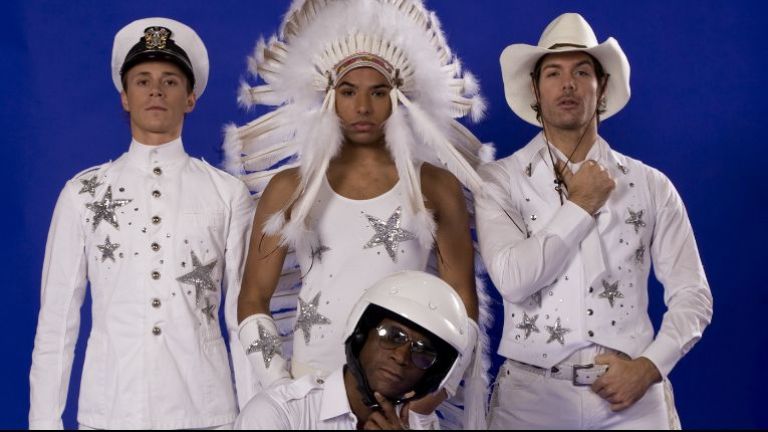 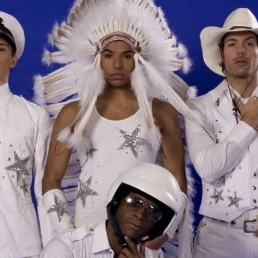 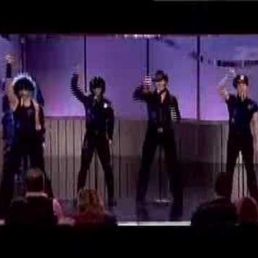 4x3 meters. Necessary for the group.

This vocal group brings the old disco classics back in style. With an explosive performance They Want You will completely transform your evening! Book them now on ShowBird!

During a performance of They Want You (To Dance!) the 'roof is off'. And there will be dancing...!

They Want You! revive the singing along times of the seventies & eighties during their performance, with newly arranged songs with surprisingly modern influences. As Lumberjack, Police-officer, Sailor and of course Indian, the guys come on stage in beautiful show costumes and then the "disco & dance revival" starts.

This sparkling show with only the biggest hits from The Gibson Brothers, The Jacksons and of course The Village People will have a great audience final with the song YMCA!

They Want You! is an original and dynamic live sung feelgood act, consisting of renowned singers/entertainers from the musical world!

Hire or book They Want You 2Dance is best done here via Showbird.
This act is suitable for event types:
Wedding Birthday Celebration / Jubileum Student party Sports event Business party Opening Horeca line-up Festival Holiday / Local feast
You have 1-on-1 contact with the artist
or his/her personal manager.
Do you have a question about this act?
Pose it in your request for the artist.