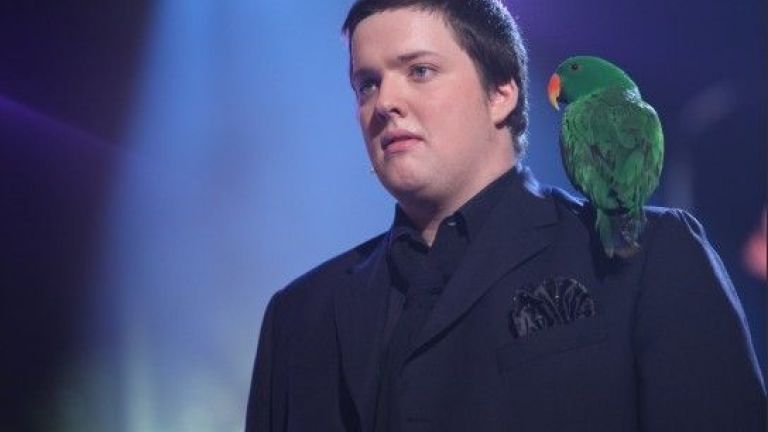 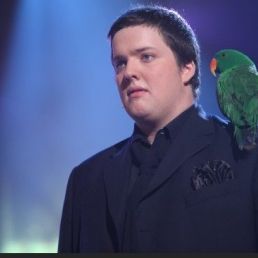 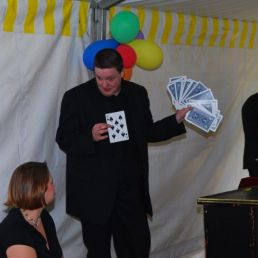 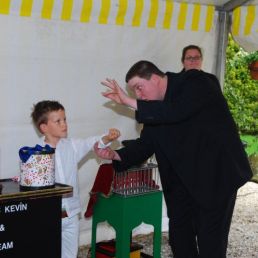 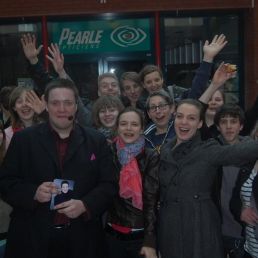 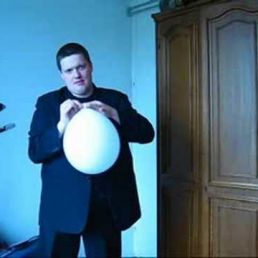 The 1st Holy Communion is something your child will never forget and certainly not if Magic Kevin has been there.

Because during this show the communicant is central, because he or she is allowed to assist a lot. The best thing of all is that the child gets the idea that they are the magician themselves for a while, because they are simply allowed to do everything themselves!!!!

Like the standard show, the communion show lasts 30 minutes and can only be shown indoors

In short, a show full of humor, excitement and magic!

The artist is residing in KerkradeTravel expenses are based on your event location.