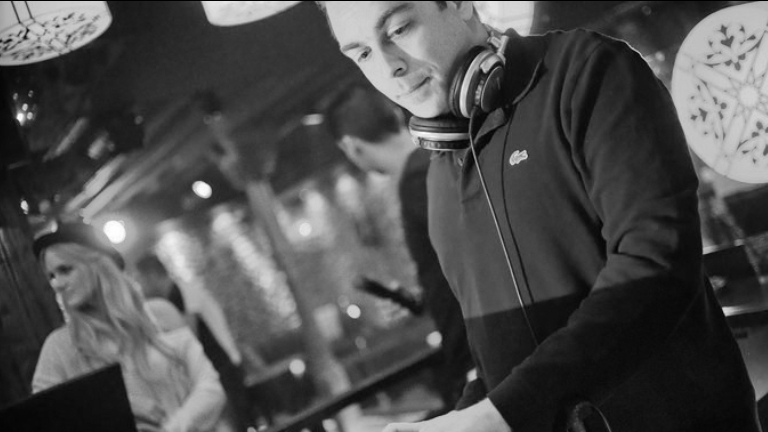 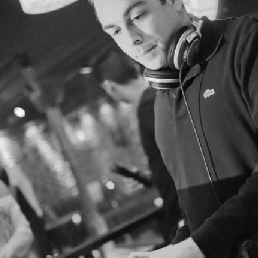 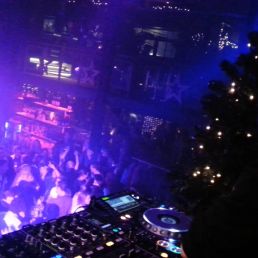 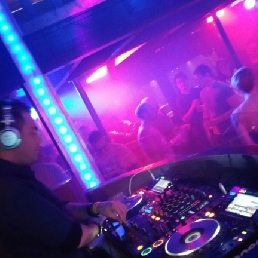 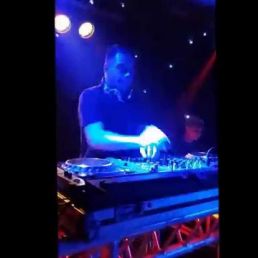 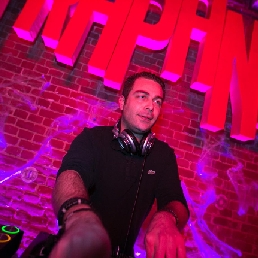 Behind the turntable is Paul and his energetic mixing style where you are guaranteed to rock and pump to the beat. He's going to rock your dance floor through his unique interaction with the crowd. He's an expert in the field of House and infects the crowd with the House virus as it were, so they can't do anything else but get on the beat.

Robbie Kee started his musical career at the age of 15 as a DJ. In his younger years he played together with Erik de Zwart, Tom Mulder and Ferry Maat, among others

He has won many regional DJ competitions and once turned down an offer to work as a VJ at Musicbox in England to work at his father's company. However, he never let go of the music...

In addition to solo singer and DJ, Robbie Kee and Hans Carras have formed the duo Super Hollands since 2014.
Whether it's a select company or a crowded disco; Robbie Kee knows how to bring the right atmosphere to your audience as a singer and/or DJ!

The indicated price is for a performance of 2 hours excl. sound and technique. The technique Paul needs for his performance is listed in the requirements. It is also possible to book sound and technique for an additional fee. If you indicate this during the application, the artist can take this into account when sending a suitable proposal

Paul was born in 1979 and was injected with the music virus from his early childhood.
His musical journey started at the age of twelve on the local radio station Stadsradio Rotterdam (94.6 FM), where he had his own radio show on Saturday night. In 1996 he started working for Radio NRG The Hague and a year later he had several shows on Radio Atlantis / Channel X.

In 1999 a dream came true for Paul, he started as co-host in the show 'Pyama FM' on the Dutch National Radio 3FM. 2 years later he moved to internet radio station Dancenetfm with Baggi Begovic. In the same year Paul started as a club-dj in Club Notre Dame, near Rotterdam, where he was a resident DJ for almost 10 years. On Fresh FM he presented, together with Dutch radio personality Erwin van der Bliek, the daily evening show with a.o. international guest DJ's and new dance music.

In 2005 he worked briefly for ID&T Radio and SlamFM. In 2006 he started during the week at Recordshop Rhythm / Underground Movement in Rotterdam. Until 2008 he was part of the Club Revolution DJ-crew, together with Peter Gelderblom, Aad Mouthaan, Rene Amesz, DJ Jean, David Penn, Chus & Ceballos, MC Spyder and MC Gee. Robbie Kee is also releasing his latest single. News about Robbie's new single will follow around the release on November 27th.