Singer (female) , Dutch
The artist is residing in Hilversum 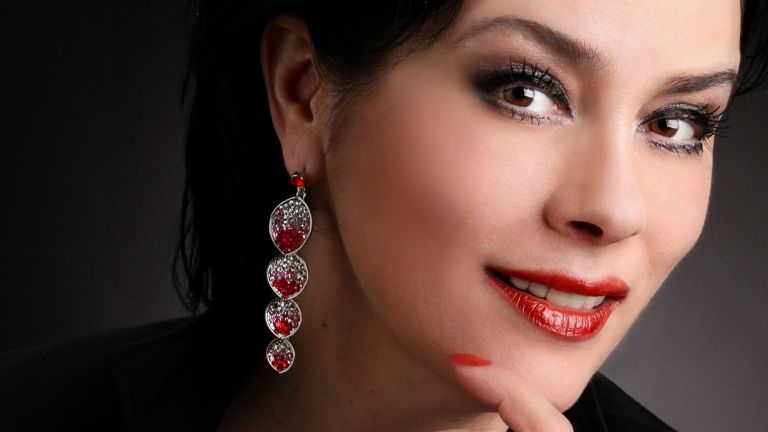 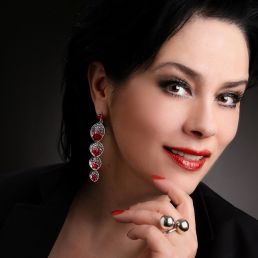 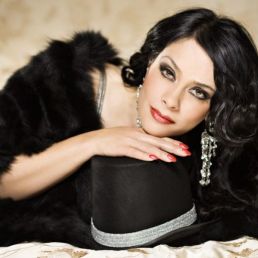 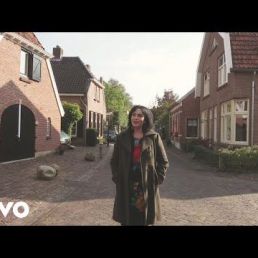 Sandra is back with her new single 'My Home' and her comeback is going well! Sandra is with her sound indispensable at every event and can completely transform your party with her voice into a magical show! Book her now on ShowBird!

Sandra Carpenter's back. With a beautiful single that ushers in a new chapter in her life, but also revives old times. Much has been said and written about Sandra's past, but her new single Mijn Huis is about beautiful memories of the past. With her light version of the Dutch song of life Sandra wants to tell the world about the love she also knew and which she remembers with nostalgia.

After her single Ik moet je gaan last year was well received, Sandra's desire to continue in the Dutch language genre grew. "That's just very familiar to me. The song of life feels very own, but I wanted to give it my own interpretation"

The text of My House is universal and therefore recognizable for many: every house has its cross, but fortunately there are plenty of pleasant moments to share with each other. And it is important and valuable to think back on that at a later moment, Sandra says. "I sing about my house, but it can be about anyone's house. When you think of a song of life you soon think of a sad song, but I want to sing about the beautiful things in life. And I hope a lot of people recognize themselves in that."

My House was written by Bram Koning and Hans Aalbers, who remembers Sandra from her earlier musical career. After creating a furore as a singer together with her sister in the nineties, Sandra turned to French chansons. After that she played in various theatre productions and had the leading role in a German musical. Sandra loves to constantly push her boundaries, follow her heart and learn new things all the time. On stage in the theatre she is happiest when she can share her emotions with the audience. She also finds this experience in singing, especially now that she has chosen her own way and has freed herself from all negativity.

Sandra Timmerman signed a contract with Sony Music Entertainment and this marks the start of a new phase in her life. "I have a head full of experiences and memories and I'm ready to sing about it my way. I love to be back on stage with Dutch songs. The circle is complete".

The show lasts 30 minutes and is inclsuief M-set but exclusive PA. Price is excluding possibly 7% for Buma.

Hire or book Sandra Carpenter is best done here via Showbird.
This act is suitable for event types:
Wedding Birthday Celebration / Jubileum Student party Sports event Funeral Business party Reception Fair / Congres Opening Horeca line-up Festival Shopping / Market Holiday / Local feast
You have 1-on-1 contact with the artist
or his/her personal manager.
Do you have a question about this act?
Pose it in your request for the artist.