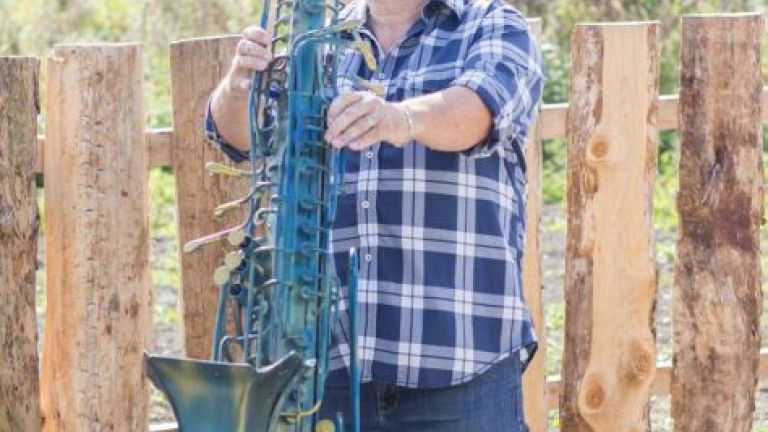 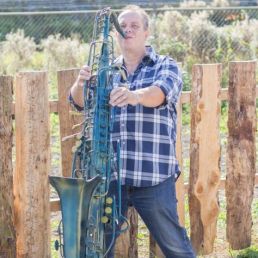 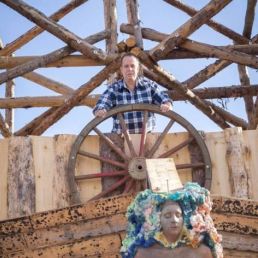 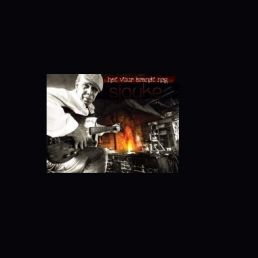 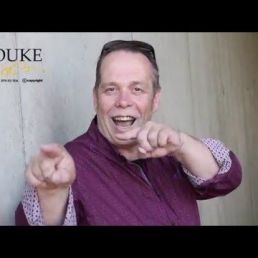 Book Sjouke to bring fun to your party. With his Dutch songs he makes it a true party. Book Sjouke now via ShowBird!

Sjouke is a singer who has been around for years and is known throughout the Netherlands. Of course he is best known as the singer of Picobello, for whom he also wrote most of the songs, but nowadays Sjouke also performs as a soloist and to support this solo career Sjouke has released an album. This album is called "The fire is still burning". Of course this refers to his love for music.

The act includes a monitor set

When you book sjouke for half an hour or 2 times half an hour he will bring his own songs interspersed with covers of famous ##### you book Sjouke full evening, he will take his keyboard with him and can therefore respond even better to the wishes of the audience. Years 50, 60, 70, 80 until now, everything will pass by. various styles of music will be possible. From beautiful instrumental songs from e.g. The Shadows, for when it's still nice and quiet, to hits from then and now. Country, Schlager, songs from the top 100, Pirate hits from then and now, there are songs for everyone.

Hire or book Sjouke is best done here via Showbird.
This act is suitable for event types:
Wedding Birthday Celebration / Jubileum Student party Sports event Funeral Business party Reception Fair / Congres Opening Horeca line-up Festival Shopping / Market Holiday / Local feast
You have 1-on-1 contact with the artist
or his/her personal manager.
Do you have a question about this act?
Pose it in your request for the artist.