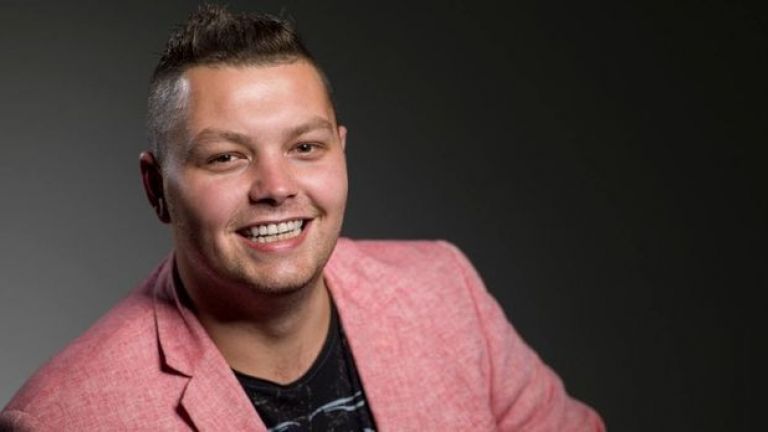 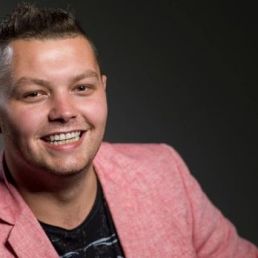 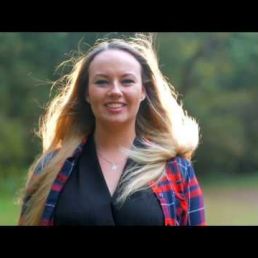 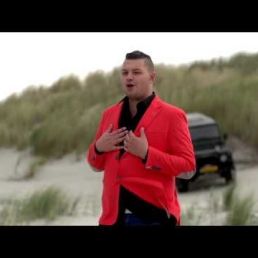 Kevin Smit ensures a cozy atmosphere at every event with his Dutch songs. Would you like to bring this atmosphere to your event? Then book now via ShowBird!

What's good comes quickly. That certainly applies to Kevin Smit. The singer from Hoogeveen was only 16 years old when he broke through in 2008 with his debut single Morgen wordt alles anders. From that moment on, his career immediately took off. Kevin signed a record deal with CNR Entertainment, where his first album (Morgen wordt alles anders) was released. Singing is in Kevin's blood and on stage he's in his element. With his sympathetic charisma and natural singing talent he turns every performance into a big party.

Already at a young age Kevin discovered how much he enjoyed the performance and the direct contact with the audience. Kevin has grown into a versatile and professional artist, for example he was a guest at the TROS Music Festival on the Plein and in 2011 he gave a full evening concert for a sold out theatre De Tamboer in Hoogeveen. With his cheerful personality and professionalism, he is also increasingly being discovered as a presenter at RADIONL and other venues. Here he presents the programme 'Morgenstond'. From 07:00 - 09:00 Kevin Smit wakes you up with the best Dutch hits.

Kevin Smit likes to surprise his audience every time. He already succeeded with the previous two singles 'Verliefd' and 'Engelen' and I'm sure he will succeed with his new single 'Die altijd laughs' because no album by the singer from Drenthe is the same. Die altijd laughs' is a Dutch version of the German hit 'Die Immer laughs'. Kevin is inspired by hearing the audience sing along a lot in party tents. He waited a while to see if there was a good Dutch version, but it didn't come. That's why he decided to release the song himself in the original style of the song and thus appeal to the Dutch market.

Hire or book Kevin Smit is best done here via Showbird.
This act is suitable for event types:
Wedding Birthday Celebration / Jubileum Student party Sports event Funeral Business party Reception Fair / Congres Opening Horeca line-up Festival Shopping / Market Holiday / Local feast
You have 1-on-1 contact with the artist
or his/her personal manager.
Do you have a question about this act?
Pose it in your request for the artist.